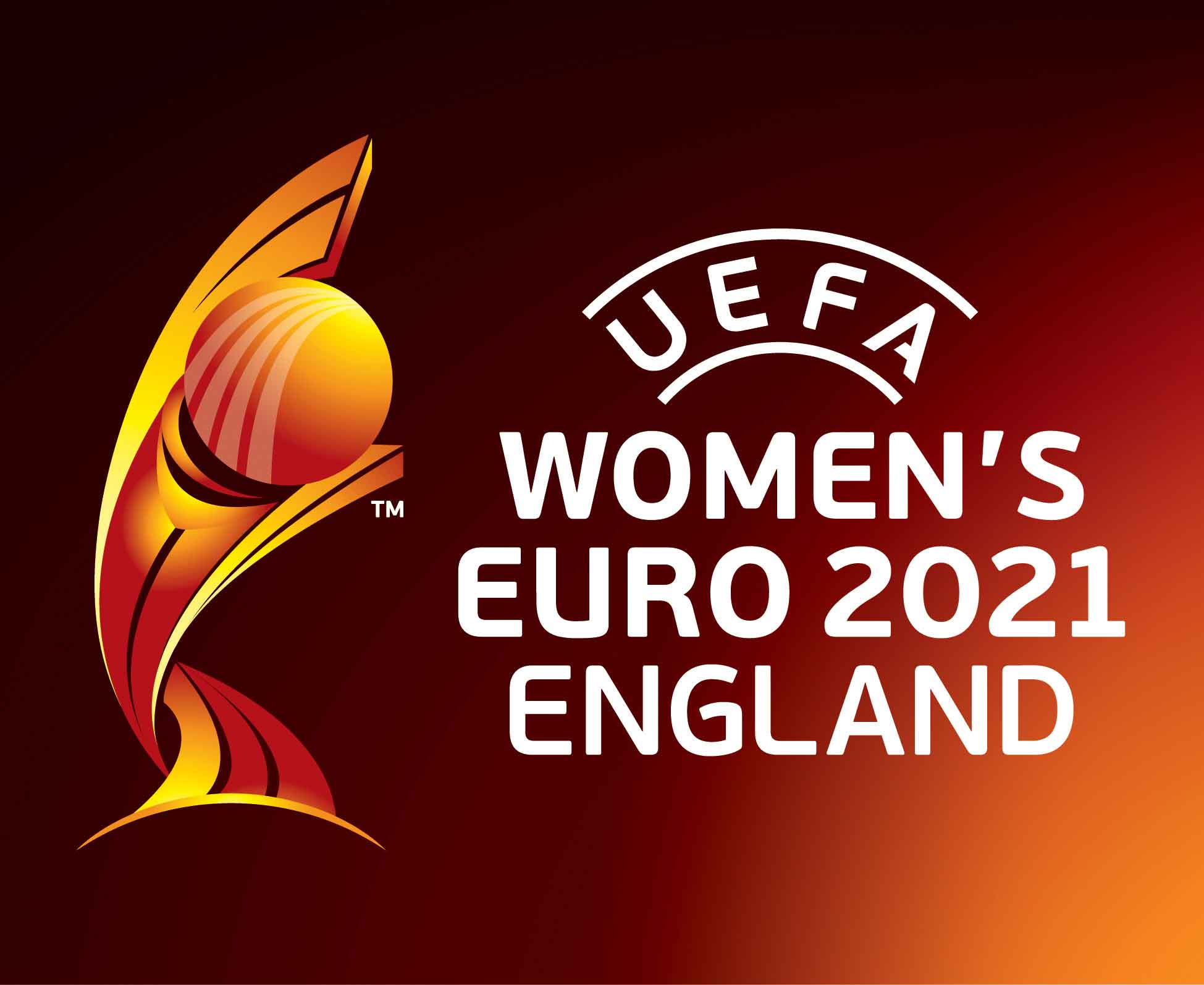 Rescheduled fixture dates for UEFA Women’s EURO 2021 qualifiers have been released, with games planned to resume in September.

Wales will get their campaign back underway on 22 September against Group C leaders Norway, whom they trail by four points.

Jayne Ludlow’s side have three home games after that, including a crucial second clash with the Norwegians in October.

Northern Ireland are in the same group and although they have held Wales twice, they are yet to record a victory. They return to action with their final away trip, to Belarus on 27 October.

Scotland still have six games to go after beginning Group E with back-to-back wins, resuming away to Cyprus on 18 September.

Republic of Ireland have a thrilling run-in in Group I, leading Germany by one point from a game extra and still having to play them twice.

The UEFA Executive Committee last month confirmed that the postponed Women’s EURO 2021 will now be played in England from 6 to 31 July 2022.

Vera Pauw has selected a squad of 25 players for Republic of Ireland’s upcoming 2023 FIFA Women’s World Cup qualifiers at Tallaght Stadium. Their third and fourth games in Group A see Slovakia visit on […]

At the Homeless World Cup in Oslo, Mexico clinched the main competition, Scotland staged a stunning comeback to lift the Fretex Plate, while Wales won the Cobana Bowl. The all South American Cup Final saw […]