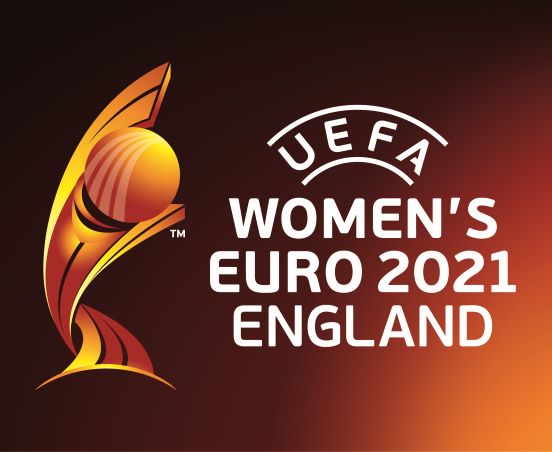 The FA has formed a tournament-specific Board which will support them in the delivery of the next edition of the UEFA European Women’s Championship.

The Board has been empowered by The FA Board to deliver the host association’s obligations, with overall accountability and budgetary control for the tournament.

The initial Women’s EURO 2021 Board Members are:

The Board will meet four times each year, coming together for the first time at Wembley Stadium on Friday 6 September. In line with UK Sport’s Major Event Governance Guidance, Joanna Manning-Cooper and Alex Scott join the Board as independent directors to deliver experience from a major event marketing and communications and ex-player perspective respectively. Manning-Cooper was Director of Marketing and Communications for the sell-out Rugby World Cup 2015 in England, and, prior to that, Head of Media and PR for the London 2012 Olympics and Paralympics. Scott is a former England International, capped 140 times, and now a leading broadcaster. One additional Board Member will be appointed in due course, bringing the total number of representatives to eight.

In conjunction with UEFA, the Board will be responsible for approving the host association’s tournament vision as well as key strategic plans, including strategies around event promotion, ticketing and volunteering. Discussions at the first Board meeting will focus on the tournament vision, the match schedule – due to be formally approved by UEFA later this year – and a proposed resourcing plan for the delivery of the tournament, amongst other topics.

UEFA Women’s EURO 2021 will be played across eight English host cities in the summer of 2021 and promises to be a record-breaking tournament for UEFA, with approximately 700,000 tickets due to be available and extensive coverage of every game of the tournament on free-to-air television, radio and online. Supporters can register their interest for tickets by visiting www.thefa.com/euro2021.

Mark Burrows, Chair of the Women’s EURO 2021 Board and The FA’s Chief Operating Officer, said:

“UEFA Women’s EURO 2021 promises to be a tournament which delivers record audiences and amplifies the positive development already taking place within the women’s game. I am confident that through the formation of this Board, with its breadth of experience and expertise, we will be able to make that a reality. I am particularly pleased to welcome Alex and Joanna as Independent Members to the Board. Alex brings vital player knowledge and experience, and Joanna brings vast marketing and communications expertise. Their input will be of huge value as we look to deliver not only the biggest UEFA Women’s European Championship to date, but also a lasting legacy for the women’s game in this country.”

“It’s a real privilege to be appointed as an Independent Member to the Women’s EURO 2021 Board. There has been huge growth and real progress in the women’s game in recent years – something that was highlighted this summer by the support both at home and in France for the Lionesses at the FIFA Women’s World Cup. I am delighted to be able to play a part in shaping UEFA Women’s EURO 2021 and ensuring that we continue this forward momentum in the women’s game.”

Wales manager Jayne Ludlow has named a 22-player squad for the opening matches of her side’s Euro 2021 qualifiers, with the whole campaign receive live coverage on the BBC. The FAW website reports that Ludlow […]

Scotland will play their remaining three home 2021 UEFA Women’s Championship qualifiers in Edinburgh, with Hibernian hosting two ties and Hearts the other, Shelley Kerr’s side will take on Portugal on Tuesday 14 April at […]

The qualifying groups for the 2021 UEFA Women’s European Championships began on Thursday and included a 6-0 win for Wales in the Faroe Islands. Jayne Ludlow’s side were off to a great start with two […]