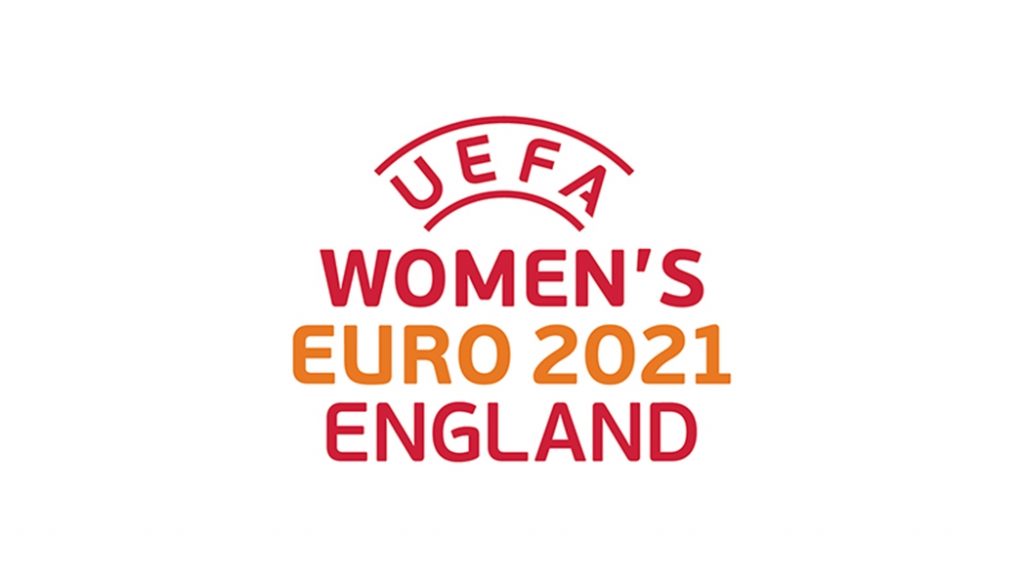 The BBC has announced that they have secured exclusive rights to the 2021 UEFA Women’s European Championship in England.

BBC Sport says they will have extensive coverage of every game of the tournament across television, radio and online.

This follows on from a record-breaking 28.1 million people watching the World Cup on the BBC and England’s semi-final loss to the USA attracting the highest live TV audience of 2019 so far with 11.7 million.

Director of BBC Sport Barbara Slater said: “After the success of the World Cup on the BBC and the record-breaking viewing figures for women’s football, we’re delighted to be the broadcaster of the Uefa Women’s Euro 2021 Championship.

“At the start of this summer we wanted to shift the dial on women’s football and I feel the phenomenal coverage from France has done just that.”

More UEFA Women’s Championship qualifiers were played from Saturday to Monday and included a double-figure victory for Germany. Alexandra Popp pounced for a first-half hat-trick as Germany began their campaign by thrashing Montenegro 10-0 in […]