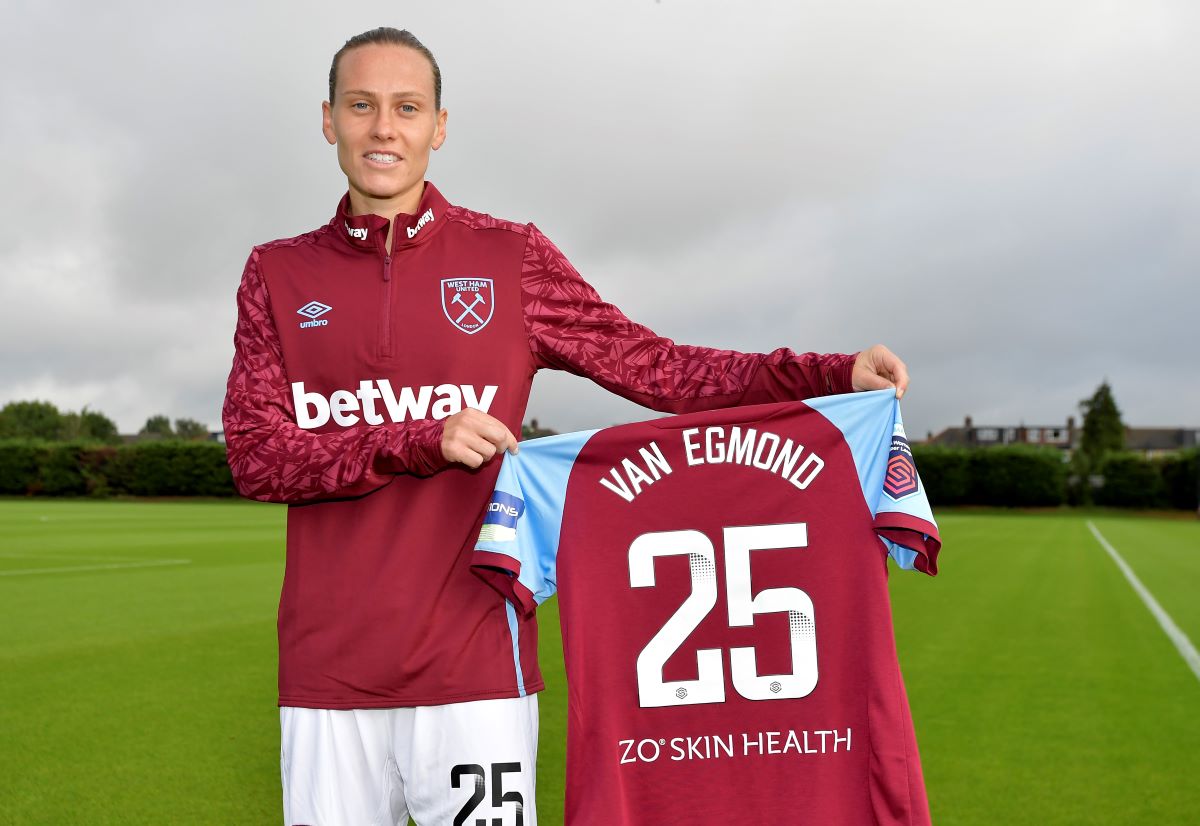 Van Egmond, who has 97 caps for Australia, told whufc.com: “It’s great to join this team, in a league that is only getting more and more competitive.

“I am excited to play for this club and I’ve heard the Women’s Super League in England is definitely on the rise. You can see that in the signings that have come to England, so I’m really excited to be here and I’m excited for the challenge.”

Head coach Matt Beard is thrilled to add a player of Van Egmond’s quality to his side ahead of the new campaign.

He said: “I am delighted to bring Emily to West Ham United. In Emily, we have a versatile midfielder who has played for some of the world’s very best teams and proved herself across the globe.

“I am excited for what she will add to our team and believe she will prove to be a great addition to the squad.”

Sadly, as a result of the COVID-19 lockdown measures, the UK has seen a sharp rise in domestic abuse incidents in recent weeks.  According to Refuge, the number of calls and contacts to its National […]

West Ham United Women have signed English youngster Lois Joel on a short-term contract. Joel, who moves to the Irons from the University of North Carolina, told whufc.com: “I’m super excited to be here at […]