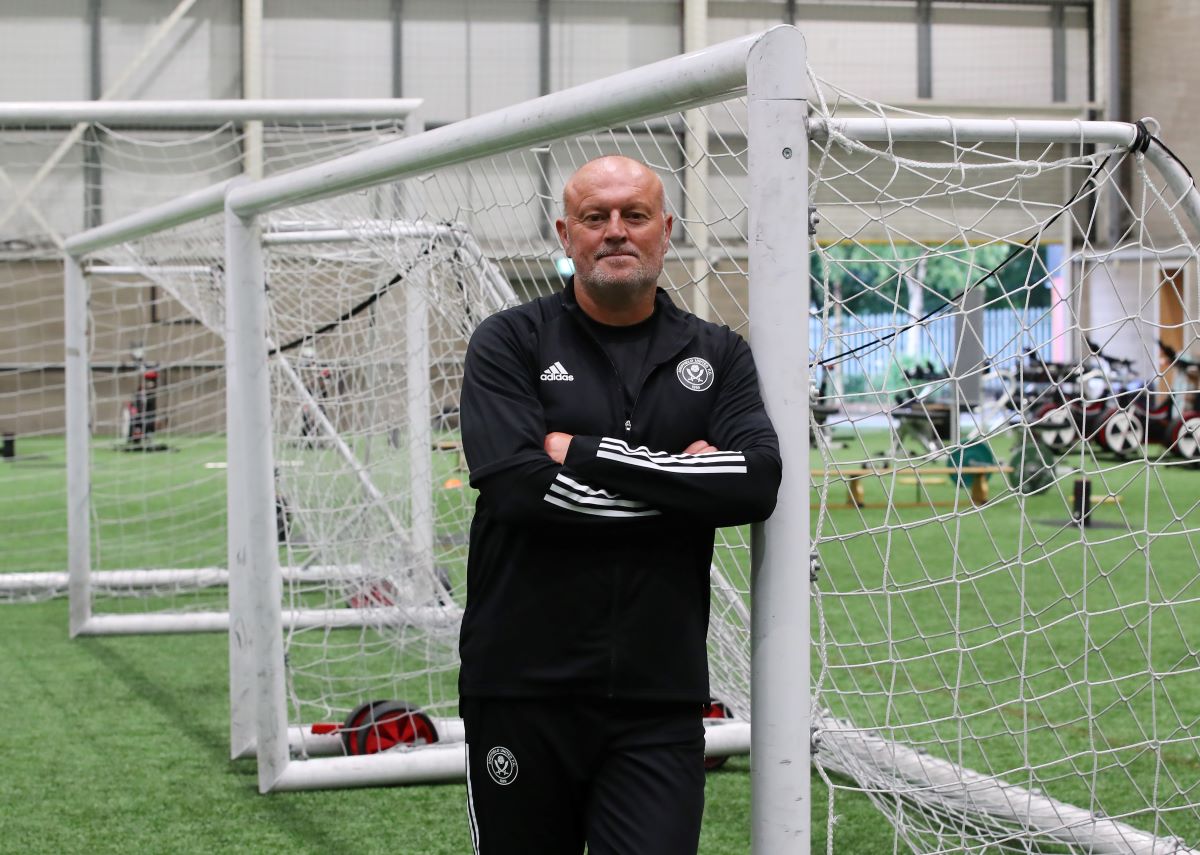 The 55-year-old, who has also managed Leeds United and Rotherham United in the men’s game before most recently working at Newcastle United with the U 23 side.

The new Blades head coach told sufc.co.uk: “It’s very exciting. It’s a massive club and the women’s team has made good strides over the past couple of seasons, so it’s a good place to be.

“I really enjoyed my time at Belles and Liverpool, women’s football is really on the up and Sheffield United have been a big part of that. It’s a really exciting place to be.”

Redfearn led the Belles to eleven wins out of twelve during his last spell in the league, with current Blades Leandra Little, Jade Pennock, Sophie Walton and Emily Batty all in the side.

“It’s important because they know how I work and it helps the transition for the rest of the girls, he added. “It’s a case of trying to get us in a position where we can have a really positive season again. Those that were at the Belles, they know the route, they know the way, they know how to get out of this division.”

Sheffield United forward Katie Wilkinson has been named the FA Women’s Championship player of the season for a second consecutive campaign. Wilkinson scored 19 goals in 20 games, ending the season as the golden boot […]

Sheffield United Women have signed 18-year-old Tara Bourne from Manchester United on a season-long loan deal. A defender and midfielder, the England youth teams’ regular made her senior Manchester United debut in the FA Cup […]