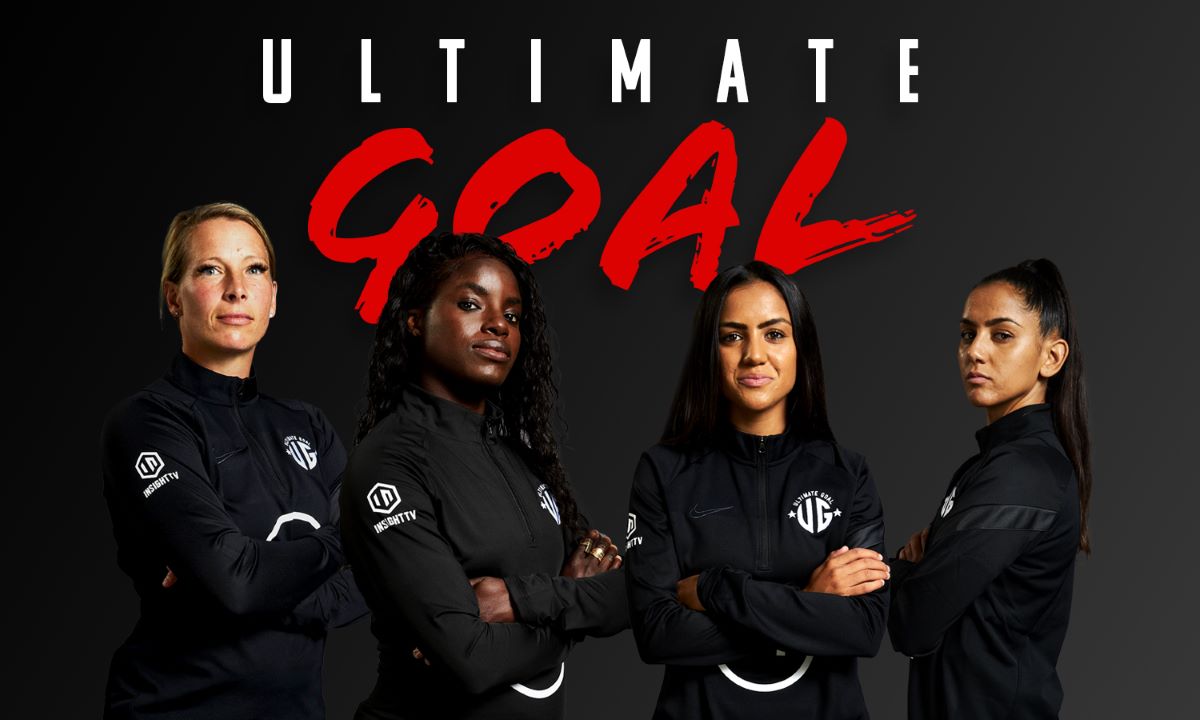 Producers behind ‘Ultimate Goal’ Season Two are now scanning the globe to find 26 female footballers who will live and train as professional players at their exclusive Ultimate Goal Academy.

Aspiring professional female footballers are being encouraged to enter a new season of BT Sport and Insight TV reality competition show ‘Ultimate Goal’ – and be in with a chance of winning a contract at one of the world’s top clubs.

The series forms part of BT’s commitment, as part of its partnerships with each of the four UK “Home Nations” Football Associations, to inspire a new generation of girls and women to participate in football, on and off the pitch.

Producers behind ‘Ultimate Goal’ Season Two are now scanning the globe to find 26 players who will live and train as professional footballers at their exclusive Ultimate Goal Academy.

So no matter where you are in the world, if you are 18 or over and think you’ve got what it takes then visit www.ultimategoal.tv to apply. For those that shine brightest, a chance in the professional game awaits… 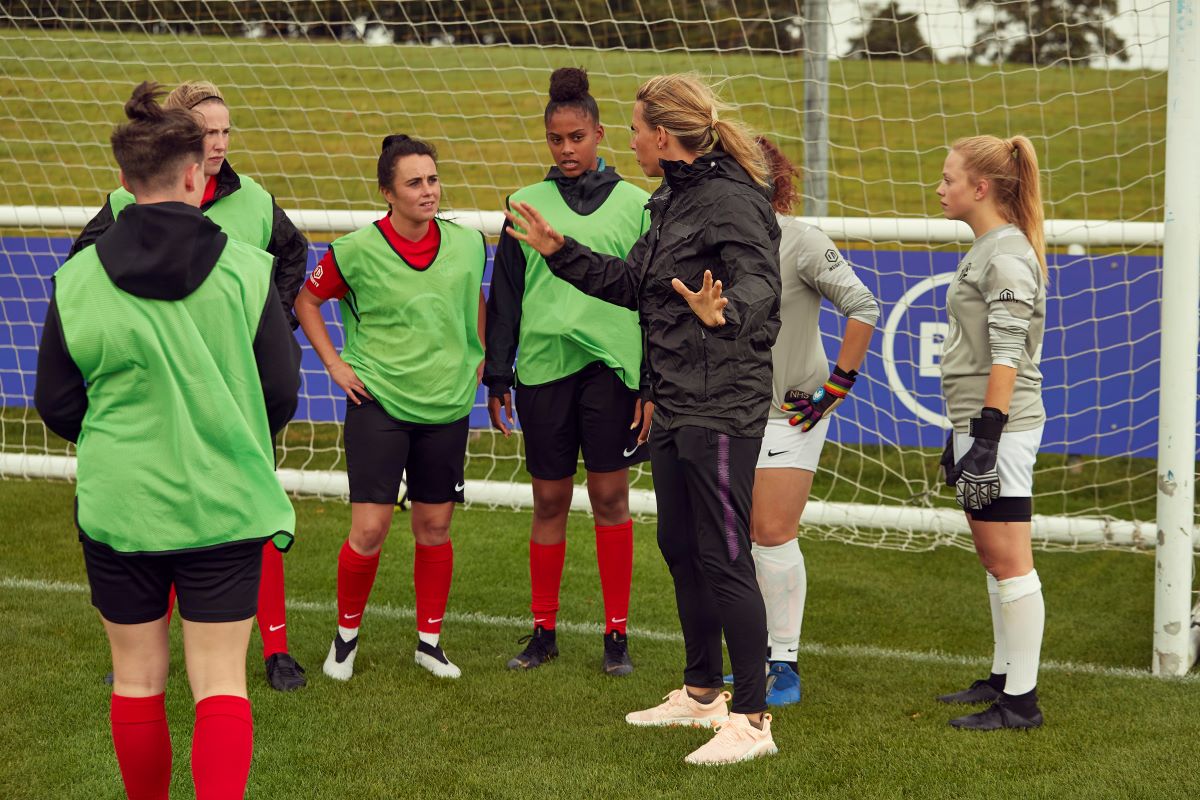 During the competition, you will develop your skills with world class coaches led by England football legends Eni Aluko and Rachel Brown-Finnis at a grassroots club and at the home of English Football – St George’s Park.

The academy will run between 17-27 May and will put you through your paces improving all aspects of your game. Former and present superstars of the game and world leading football experts will give you unique masterclasses, guidance and mentorship that will stay with you forever. Past mentors have included Robin Van Persie, Peter Crouch, Jens Lehmann, Jill Scott, Fara Williams, Rio Ferdinand, Faye White and Freddie Ljungberg.

At the end of the process, you’ll have to dig even deeper, playing an 11-a-side match against top class opposition in front of dozens of scouts from all over the world from top clubs including Lyon, Barcelona, Chelsea and Arsenal.

‘Ultimate Goal’ will be premiering on BT Sport autumn 2021 in the UK and on Insight TV worldwide. The show is currently in pre-production by Zig Zag Productions (‘The Next Jamie Vardy’, ‘The Football Show’)

Arun Maljaars, Insight TV’s Vice President of Content and Channels, said: “This is a once-in-a-lifetime opportunity for budding female football superstars to showcase their talents on the big stage and compete for a chance to earn a lucrative contract at one of the world’s top football clubs. We are delighted to again be partnering up with BT Sport to bring another season of ‘Ultimate Goal’ to audiences across our linear and digital networks and look forward to seeing a new crop of talent put through their paces.”

Jamie Hindhaugh, chief operating officer, BT Sport, said: “Ultimate Goal 2020 aptly demonstrated the powerful new opportunities in women’s football that can be created by combining some of the leading organisations in sport and broadcast. Ultimate Goal season two in 2021 will build on BT’s extensive work with the four UK Home Nation football associations to create a legacy across women’s football.”

Danny Fenton, CEO of Zig Zag Productions, said: “Seeing the return of ‘Ultimate Goal’ is both a vote of confidence in the concept but also means more female football players will get the real life chance to become professionals as part of this process. This show mirrors the growth in popularity of the women’s game globally and this has also been reflected in the international uptake in the finished programmes and format. This is a very exciting time to be involved in a project like this around the world of women’s football.”