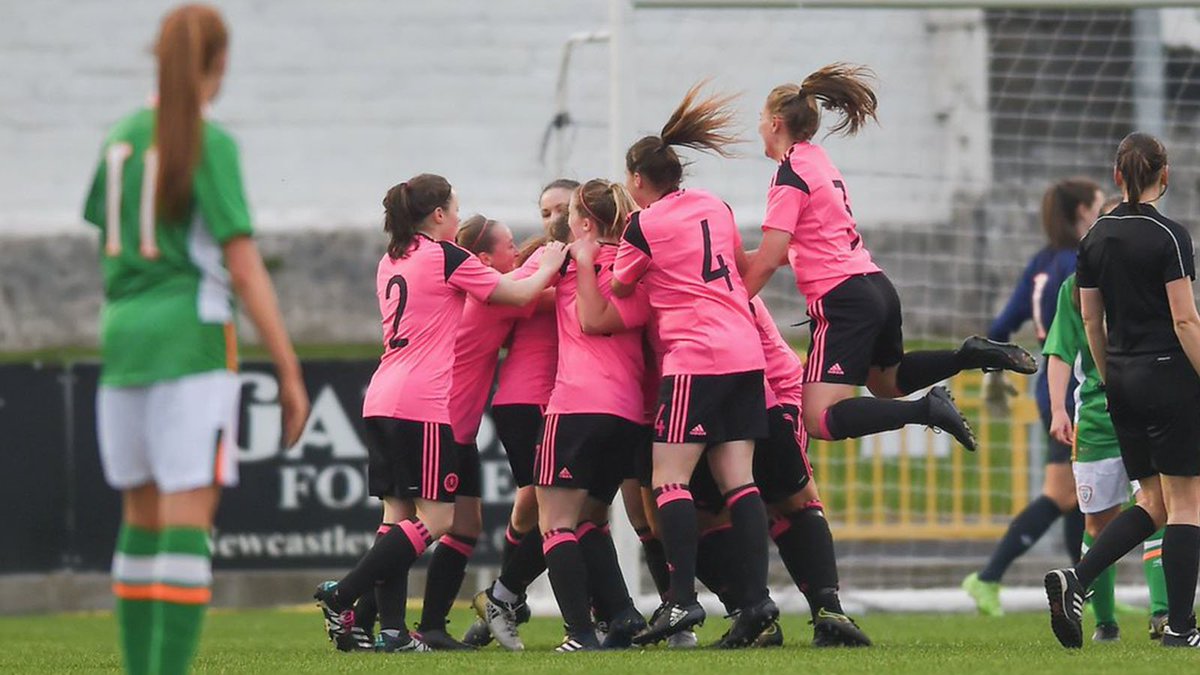 Gareth Evans has named his Scotland squad to take part in the UEFA Women’s U-19 Championships in Northern Ireland.

Scotland qualified for the finals after topping their Elite Qualifying group.

Scotland returned to winning ways in front of more than 2,000 supporters at the Paisley 2021 Stadium courtesy of late goals from Zoe Ness, Claire Emslie and Erin Cuthbert to secure the 3-0 win, reports […]

#FIFAWWC2019 #SCO v #ARG Preview: Kerr & Cuthbert are going for it, “this is a game we are looking to win, there’s no doubt about that.”

A truly memorable match is in prospect tomorrow night (Wednesday) when Scotland face Argentina at the Parc des Princes in a showdown that both sides will be desperate to win. Shelley Kerr’s players are pointless […]