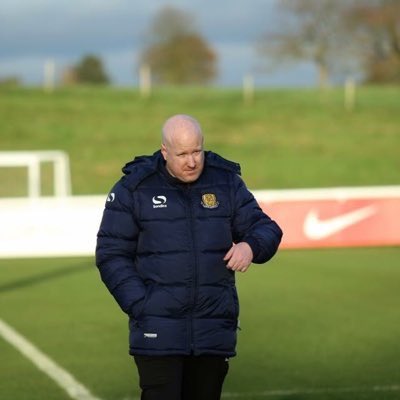 Burton Albion have confirmed that 1st Team Manager and Head of Football, Adam Smallman has resigned from his position with the club.

The Brewers say that a handover period has started, with Smallman giving notice on Friday that he will continue in post until a replacement is appointed, or up to 1st September.

Smallman told burtonalbionlfc.co.uk: “I’ve had an amazing time with this club and what we have achieved – taking the club from the bottom division of the Women’s Pyramid to the FA WPL in four seasons.

“Its now time for me to move on and someone take this club to the next level, the club will always be in my heart and their results be the first I look for every Sunday”.

Under Smallman Burton achieved three promotions in four seasons, collecting seven trophies along the way whilst also developing the junior section as a production line for the senior sides.

Burton are now accepting applications for the role of 1st Team Manager. Interested parties are asked to send their application and football cv to: general@balfc.co.uk

Lucy Jelf has been appointed manager of Burton Albion Ladies, having become interim manager when the job became vacant last season. She has been part of the club’s Community Trust for 18 months as a […]

Burton Albion Ladies have announced that their home matches during the 2018/19 season will be played at Tamworth FC’s The Lamb Ground. The Brewers spent played at Stafford Rangers in 2017-18 – their debut campaign […]

Burton Albion’s new manager is Jack White, who has previously coached at Aston Villa and Derby County. The Brewers make their FAWPL debut on Sunday, away at Leicester City Ladies and White is looking forward to the […]