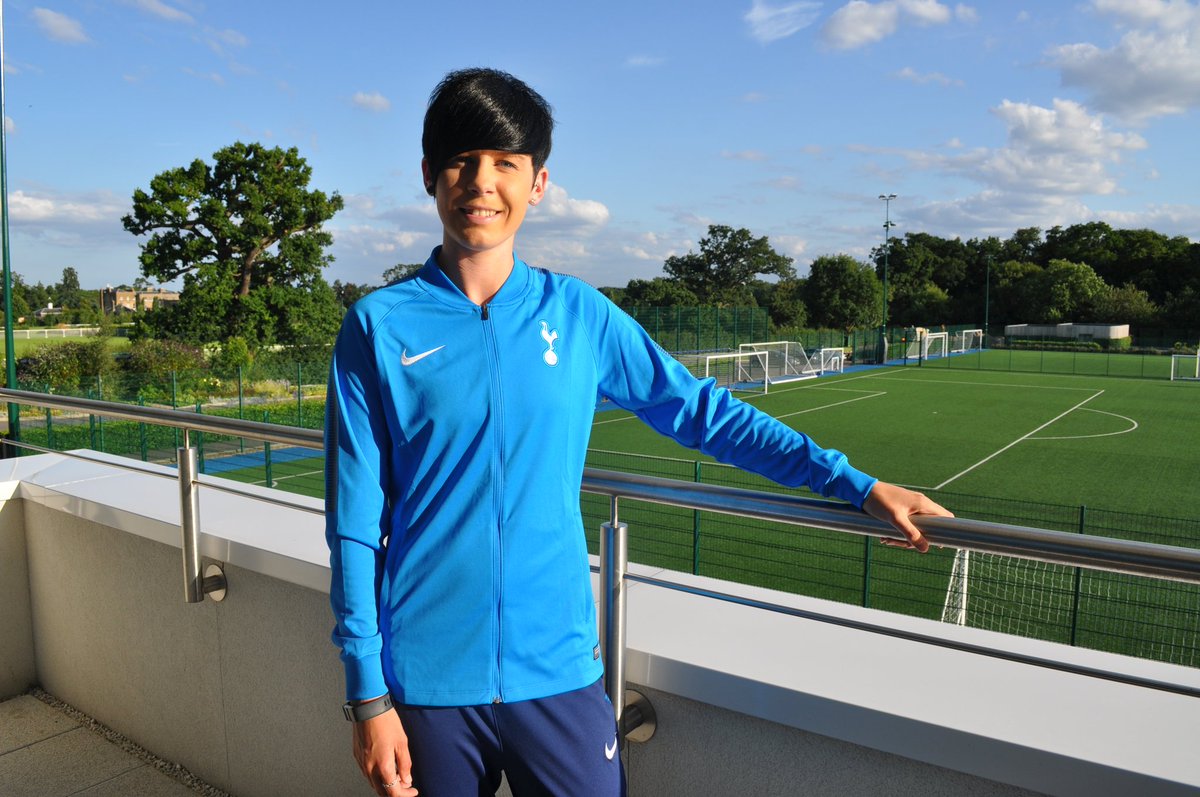 Tottenham Hotspur have made Ashleigh Neville the second signing ahead of their debut campaign in WSL 2.

“Ashleigh is certainly one of the best defenders we faced in the league last season,” manager Karen Hills told tottenhamhotspur.com.

“She’s versatile, strong and attack-minded, she’s always looking to push forward but she’s a great defender as well, so she’s really suited to our style of play.”

Neville added: “Spurs were outstanding in winning the league last season, unbeaten for so long and what impressed me was they always found a way to win.

“It’s that little extra – perhaps an extra training session – that means they were able to do that.

“When I first came down to speak with Karen I came to the training centre and it’s out-of-this-world. We’re so lucky to be able to train here.

“This is a new adventure for me as well, I haven’t played in the WSL myself, just the Premier League and I’m really looking forward to next season. It’s where I want to be.

“We’ve such a great squad here, the players made me feel so welcome and I’m really excited for the new season.”

Billie Brooks’ equaliser rescued a point for Millwall Lionesses in their 1-1 draw with Tottenham Hotspur, but the result seriously damages their hopes of winning FA Women’s Super League 2. It is now make or […]

Millwall and Tottenham had contrasting starts to 2018 and both sides now have their eyes firmly set on each other for a forthcoming FA WSL 2 clash on Sunday afternoon. Sunday 14 January, 3pm FA […]

Spurs are delighted to get the signature of Sarah Wiltshire, who scored 27 goals in 45 WSL games for Yeovil and was heading for top goalscorer status in WSL2 in 2016 when she took a […]