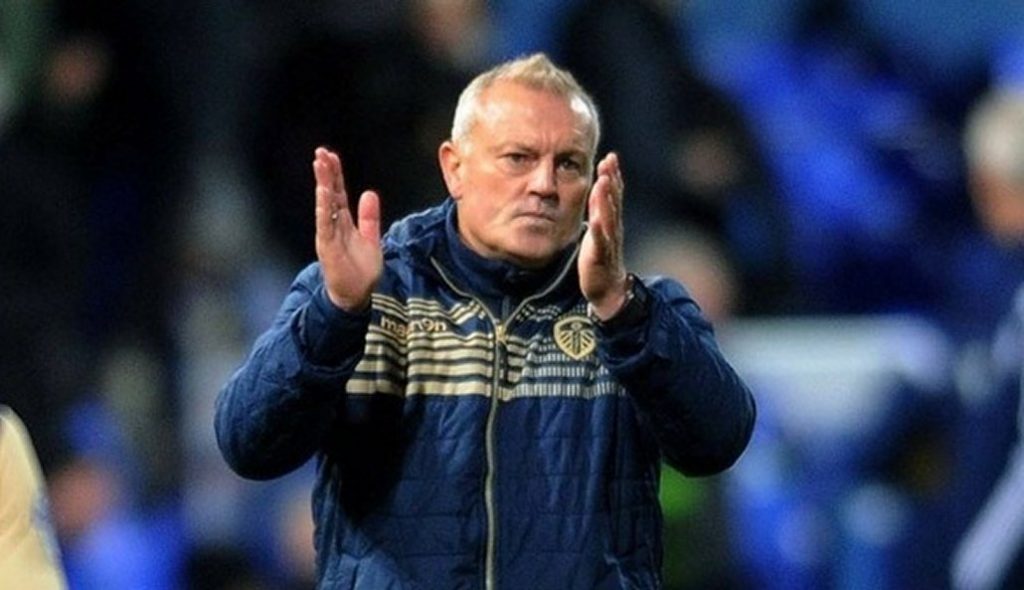 Redfearn’s career as a player spanned 26 years predominantly with Barnsley and Lincoln City but he also had a spell at Doncaster Rovers, as well as another eleven Football League clubs and six non-league sides.

He has fifteen years of management roles with men’s clubs and in recent times was with Leeds United and Rotherham United.

Chairlady Faye Lygo is thrilled with the appointment, telling doncasterroversbelles.co.uk: “We’re very excited that Neil has joined our Belles family.

“His experience within the game is invaluable and will bring a new dynamic to the team, but most importantly for us he shares our values and visions particularly surrounding development.”

“We would like to thank Kate Rowson for her hard work as interim coach, she had done a fantastic job and the results speak for themselves.”

The club are currently at the top of WSL 2 and Neil is keen to continue with the current momentum.

Upon his appointment, Redfearn said: “I look forward to continuing the good work going forward and working with the players and staff of the club.

“The Women’s game is on a steep upward curve and it is our aim to have Doncaster Belles competing at the highest level against the elite football athletes of WSL1.

“I have been hugely impressed by the players “buy in” over the last 6 weeks towards my training methods and beliefs of how the game should be played and hopefully we can keep improving and be successful collectively and individually going forward”.

Redfearn’s first game in charge will be away to Watford at Kings Langley FC on 7th January.

Neil Redfearn has moved to bolster his Doncaster Rovers Belles squad ahead of the final two games of the season, bringing in midfielder Kirsty Smith. Doncaster say Smith has been training with them for a […]

Everton and Belles Win Against the Weather