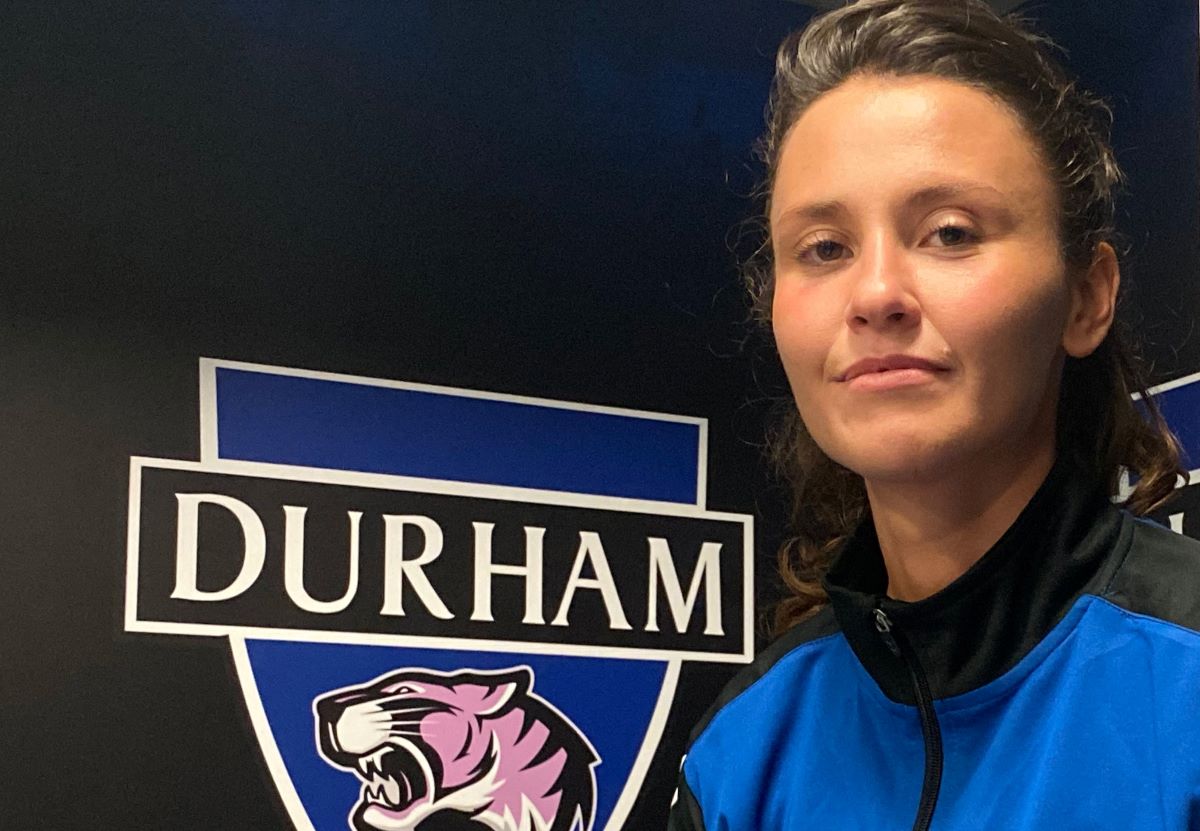 An Albanian senior international after having played for England U-15s, Ejupi scored seven times in 29 games for London City.

Ejupi said: “I’ve always had tough games against Durham and it’s a team that I’ve spoken to for a few years. It feels good to finally be here.

“I wouldn’t be here if I didn’t believe in the team. Durham have proved themselves for the last few seasons and I only want to build on that and be part of it.

“I think it’s going to be a really tough year for everyone, but the competition is exciting.”

Manager Lee Sanders said: “Liz is a player who we’ve always had a tough time against whenever she’s been in the opposition team.

“I first saw her at Notts County in the development set-up and then moved on to Aston Villa where she had a good spell and then did similarly well at Charlton.

“She’s been a little bit unfortunate with injuries at London City but is a player I always felt would fit in with us.

“She’s good in the air and on the ground, and enjoys assisting as well as scoring goals.

“Her work-rate is high and if the coaching staff and myself can get the best out of her and the other players, then hopefully we will add some more goals next season.”

Liverpool and Durham drew 1-1, as Sheffield United ended the first day of the FA Women’s Championship as leaders with a 4-1 away win. FA WC – results for 6 September Charlton Athletic 2-2 Crystal […]