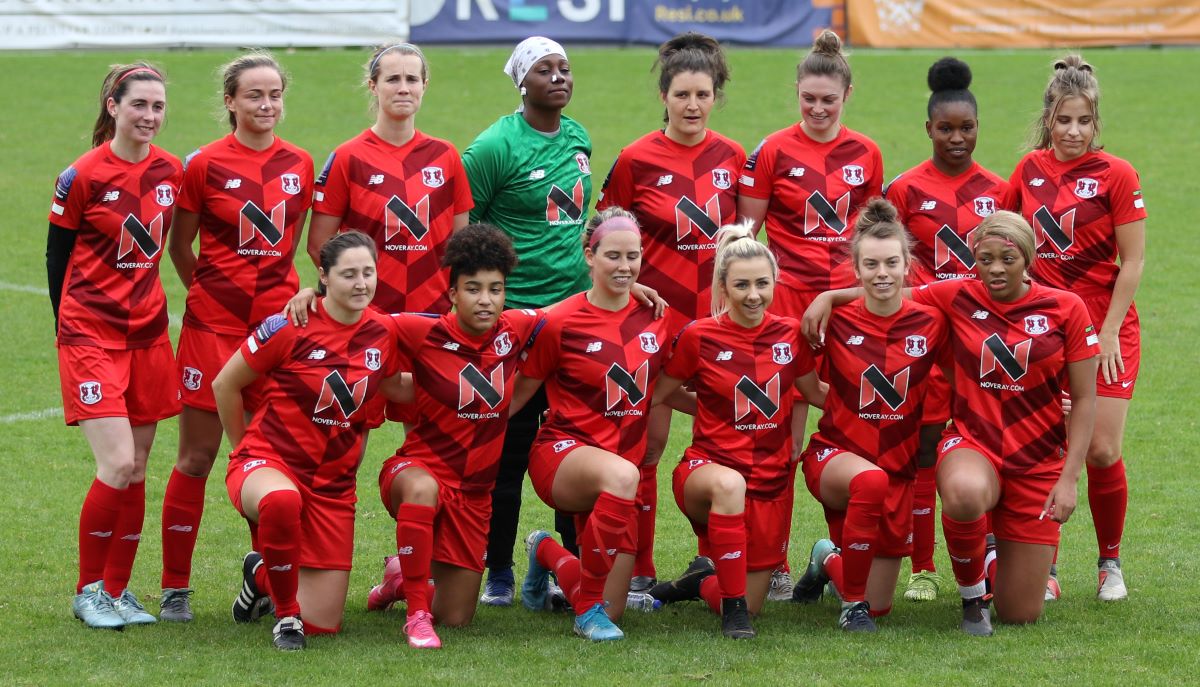 FA Women’s National League side Leyton Orient WFC have had their ties cut with the Brisbane Road club, who are setting up a new female section.

KIKK United had been granted permission to use the Leyton Orient WFC name in 2015 and now competes at step four of the women’s pyramid under the leadership of its First Team Manager, Chris Brayford.

However, Orient have announced a new direction for its female football section for the 2021/22 season onwards, launching an Academy that will include age groups from U-9s to U-18s, supplemented by development centres and college programmes but initially the seniors will play at step six of the pyramid.

Director of Football, Martin Ling told leytonorient.com: “This is an exciting time for the development of female football at Leyton Orient. We believe there is a huge opportunity in the local area to open doors for female players to become part of our new set-up and progress their own ambitions as footballers.

“We will be establishing key relationships with local professional and grassroots clubs and hope to make progression at all levels. Whilst we will be initially dropping down within the pyramid, for us there is a bigger long-term picture involving increased activity and opportunities for more players.”

“In our discussions with the team, we promised that we wouldn’t approach any of their players as part of the agreement of us parting ways. This was to ensure they remained as settled as possible in their set up going forwards, as well as being mindful of the fact we would be asking them to drop two divisions.”

#FAWSL: Vote for Player of the Season

Leyton Orient are to play the majority of this season’s remaining home fixtures at Hornchurch FC, starting with this Sunday’s Vitality Women’s FA Cup tie. The 3,500 capacity stadium, which has 800 covered seats, will […]

Leyton Orient Women kitted out for Kick It Out anniversary

The Breyer Group Stadium, Brisbane Road, will host Leyton Orient’s FAWNL fixture against Norwich City on Sunday 24th March and the O’s will wear a special new commemorative kit to mark 25 years of the […]

Leyton Orient went top of FAWPL South East Division 1 with an 8-0 thrashing of Haringey Borough, while Luton Town edged a nine-goal thriller in front of over 300 at Kenilworth Road. Wednesday 4th October […]