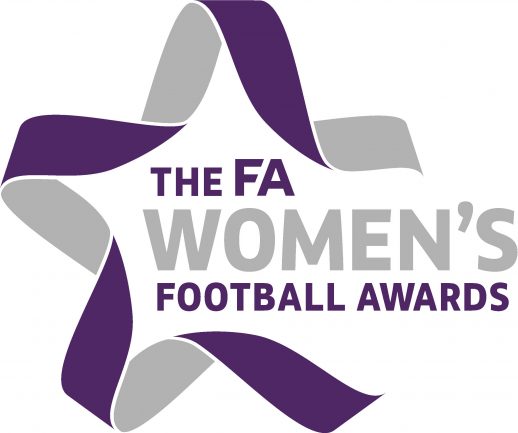 The FA Women’s Football Awards has celebrated another exciting year for women’s football at The Brewery in London on Friday 1st June.

The 20th edition of the annual awards ceremony celebrated the very best of women’s football including grassroots, domestic and international football.

Next up ‘GOAL OF THE YEAR’ award, as voted by you

Baroness Sue Campbell, head of women’s football at The FA, told TheFA.com: “This evening’s FA Women’s Football Awards has given us all an opportunity to look back and celebrate everything that has been achieved in women’s football in the last season, from grassroots to the elite level.

“It has been a season spearheaded by major developments in key areas of The Gameplan for Growth and I’m proud of all that’s been achieved.

“England climbed to number two in the world rankings, we had a record-breaking attendance at the SSE Women’s FA Cup Final, over 900 SSE Wildcats Centres are now open and the restructure of the women’s domestic game.

“Thanks to all the clubs, players and facilitators who have made this progress possible and we now look ahead to another great season.”