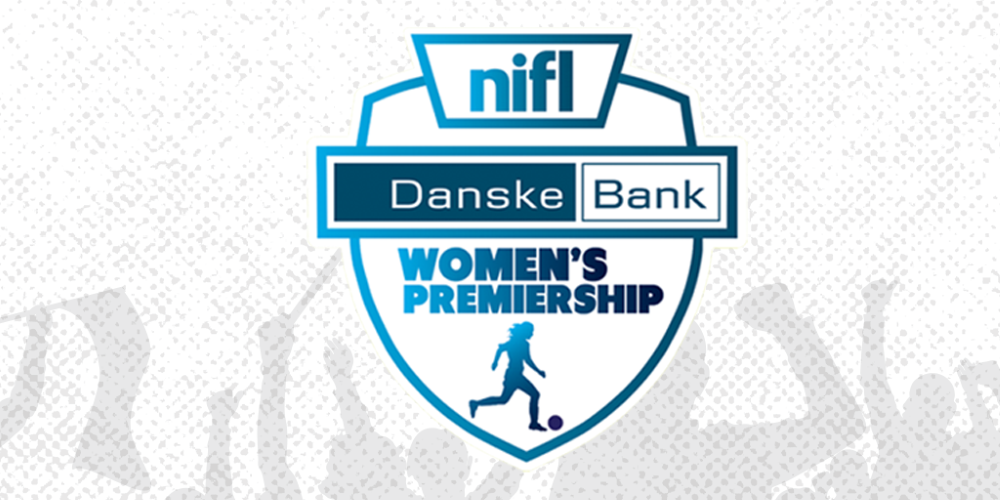 The fixtures for the rescheduled Danske Bank Women’s Premiership season have now been revealed, with reigning champions Linfield starting against Crusaders Strikers on 26 August.

The nifootballleague reports that the Women’s Premiership returns on Wednesday 26 August 2020 with three top games as four-time champions Linfield kick-off the defence of their title at home to Crusaders Strikers. Across the city, Cliftonville will host Glentoran and finally Derry City face Sion Swifts in a North West derby to start the season.

The final round of the shortened league season will take place on Wednesday 11 November 2020, with all six clubs facing each other twice, once at home and once away.

#DanskeWomensPrem: Kick off date set for next month

Cliftonville’s 2-2 draw at Sion Swifts on Wednesday left the Reds eight points behind NIFL Danske Bank Women’s Premiership leaders Linfield, now with just a single game in hand. Cliftonville did well to get a […]

#DanskeWomensPrem: Linfield go level at the top with Glentoran

Linfield won 1-0 at Crusaders Strikers to go equal top with Glentoran in the Danske Bank Women’s Premiership. Glentoran have a match in hand on Linfield, while Crusaders have an interesting North Belfast derby this […]