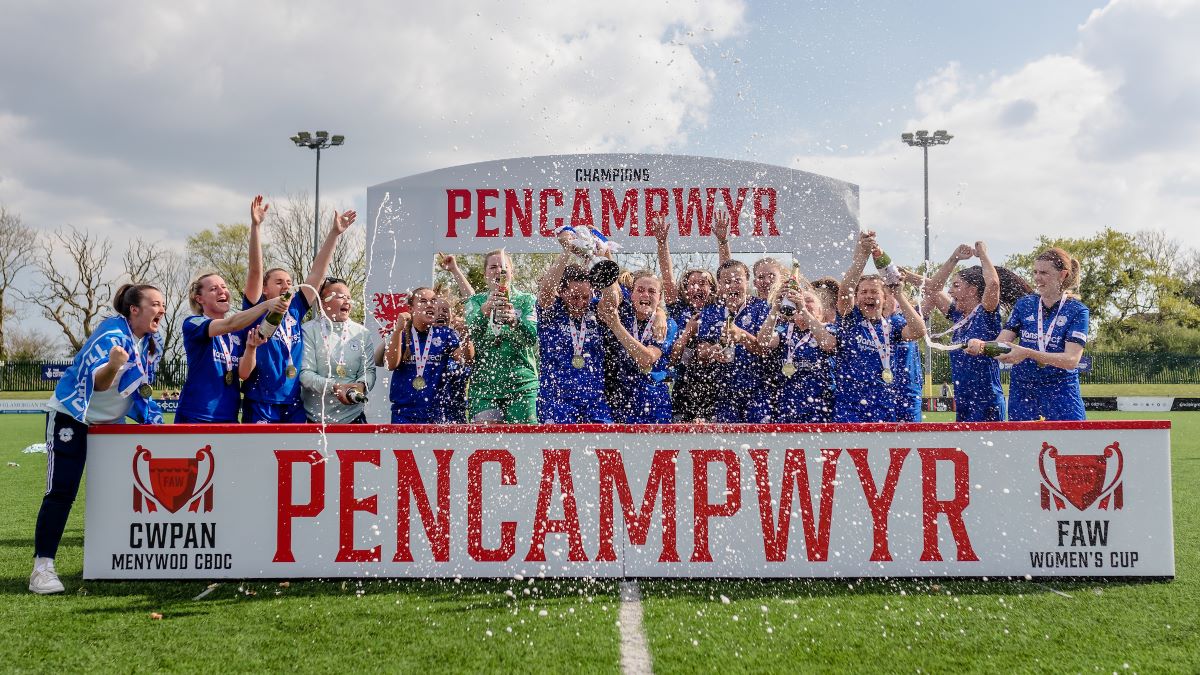 It was the second final of the season for the two teams, as they had fought in a closely contested Adran Trophy final last month.

Met were keen to add a second trophy after the draw against City in the Adran Premier, which took the league title out of their reach.

But Seren Watkins made the breakthrough for City just before the hour mark, with Player of the Match Lily Billingham adding a late second.

This ensured that the Bluebirds took home the Women’s Cup, to add to the U-16s’ and U-19s’ trophies that they won recently.

Cardiff City FC have made four new signings ahead of the new season in the Orchard Welsh Premier Women’s League, including a former WSL keeper. Welsh international goalkeeper Claire Skinner – once of Birmingham City […]