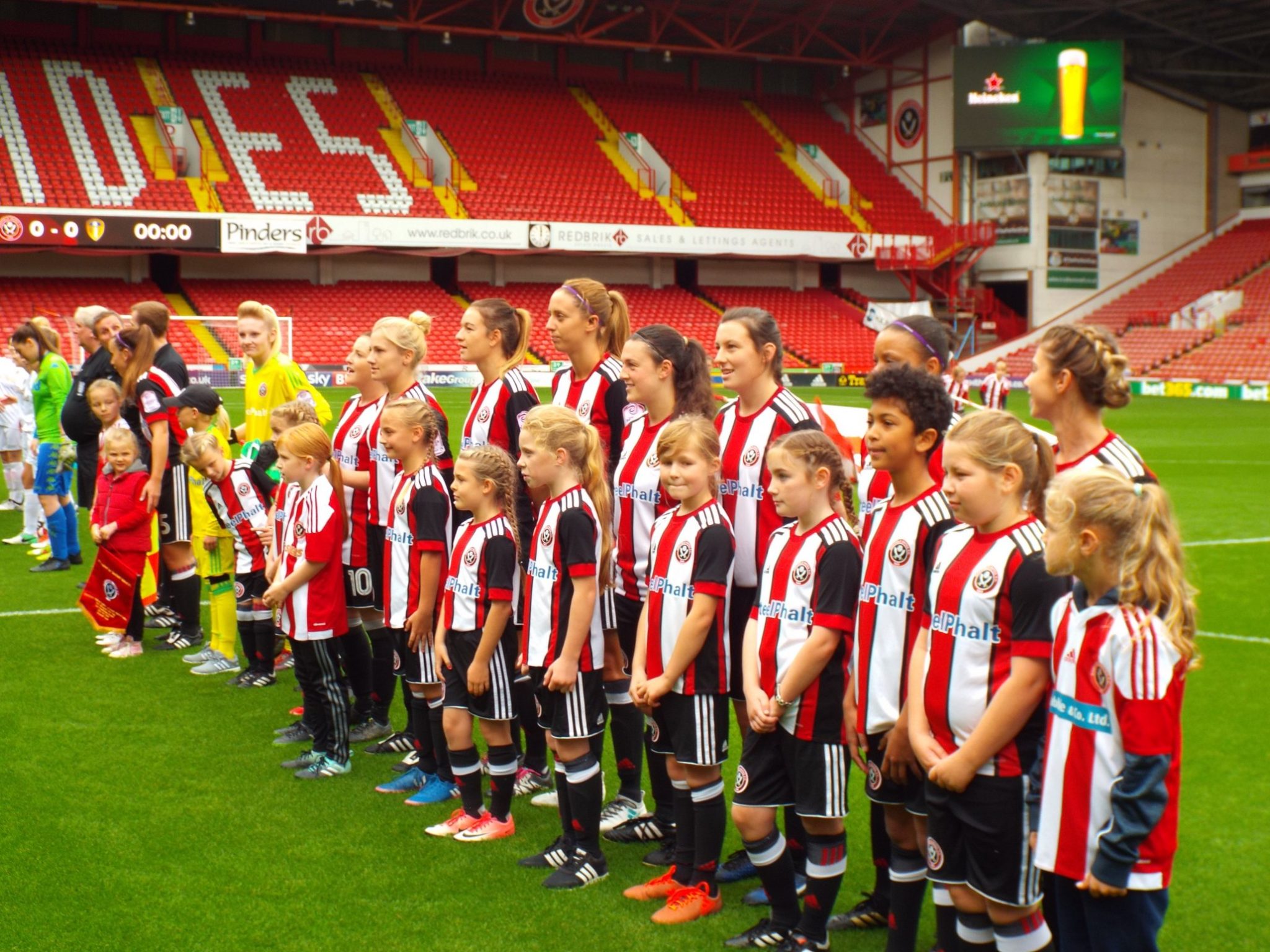 Sheffield United today submitted an application to be part of the new FA Women’s Championship as the Football Association restructures elite women’s football.

United currently play in tier four, and are unbeaten in 15 in the league, but as part of the restructuring, the club has been given the opportunity to apply for FA Women’s Championship status.

If the application is successful, the Blades will rise two divisions and will be playing at the equivalent level as United’s men’s team currently play at.

The club say an extensive application has been submitted and confirms United’s commitment to the women’s game and that their development programme has already produced a number of internationals, including Millie Bright, Ellie Roebuck, Sam Tierney, Jess Sigsworth, Beth England and Hannah Cain.

Chief operating officer, Andrew Birks comments: “As a club we have never hidden the fact that we wanted the Ladies playing at the highest possible level. Since bringing the Ladies and RTC in-house, we have mirrored the Academy and men’s teams in how we have run with everyone under one umbrella. The level of professionalism and how far we have come in a short space of time is a credit to everyone associated with Sheffield United. We are all working towards the same goal…that is our Ladies team being a force in women’s football. With 25 per cent, and growing, of our fan base being female, we are committed to the development of Ladies football within our family club.”

Head of football administration, Carl Shieber, added: “We have tabled our application, a bid we believe to be very good, a bid that shows that all at Sheffield United are serious about competing at the highest level of the women’s game. We must stress that this is only the start. This is the first step on the journey.”

Carla Ward, who has extensive WSL experience, was recruited earlier this season and in her role as interim manager she has already attracted Georgia Stevens and Beth O’Donnell, both of whom have played for England at U-17 level, to the club.

Carla Ward becomes assistant manager to Dan O’Hearne and is set to offer her experience of playing at a higher level, as the Blades look for a second successive promotion. Lee Walshaw, general manager of […]

Dan O’Hearne has stepped down from his position as Sheffield United LFC manager with immediate effect. General manager Lee Walshaw told sufc.co.uk: “On behalf of everybody at Sheffield United, I’d like to thank Dan for […]