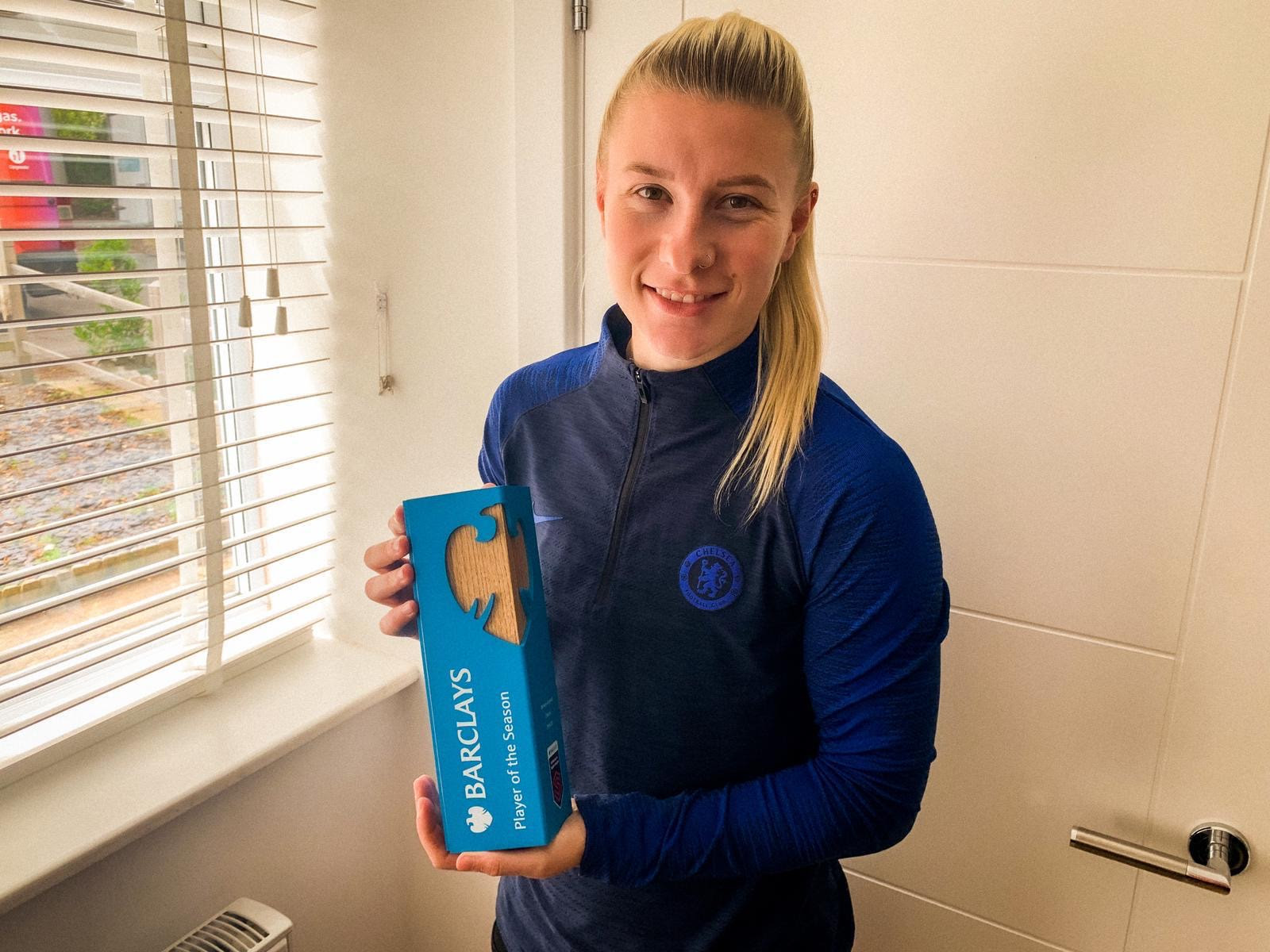 Chelsea have won the top two individual honours in the 2019-20 season of the Barclays FA Women’s Super League.

Beth England, Chelsea striker, is awarded the Barclays Player of the Season, while Chelsea manager Emma Hayes lifts the prestigious Barclays Manager of the Season, having already led Chelsea to become winners of the season overall.

Beth England, Chelsea’s No.9, scored a wonder goal in the Blues’ 2019/20 opening game of the Barclays FA WSL season from 30-yards out in front of a huge crowd at Stamford Bridge against Tottenham Hotspur, resulting in a 1-0 victory. She went on to score a total of 14 goals in 15 appearances, top scoring for Chelsea for the second successive season. 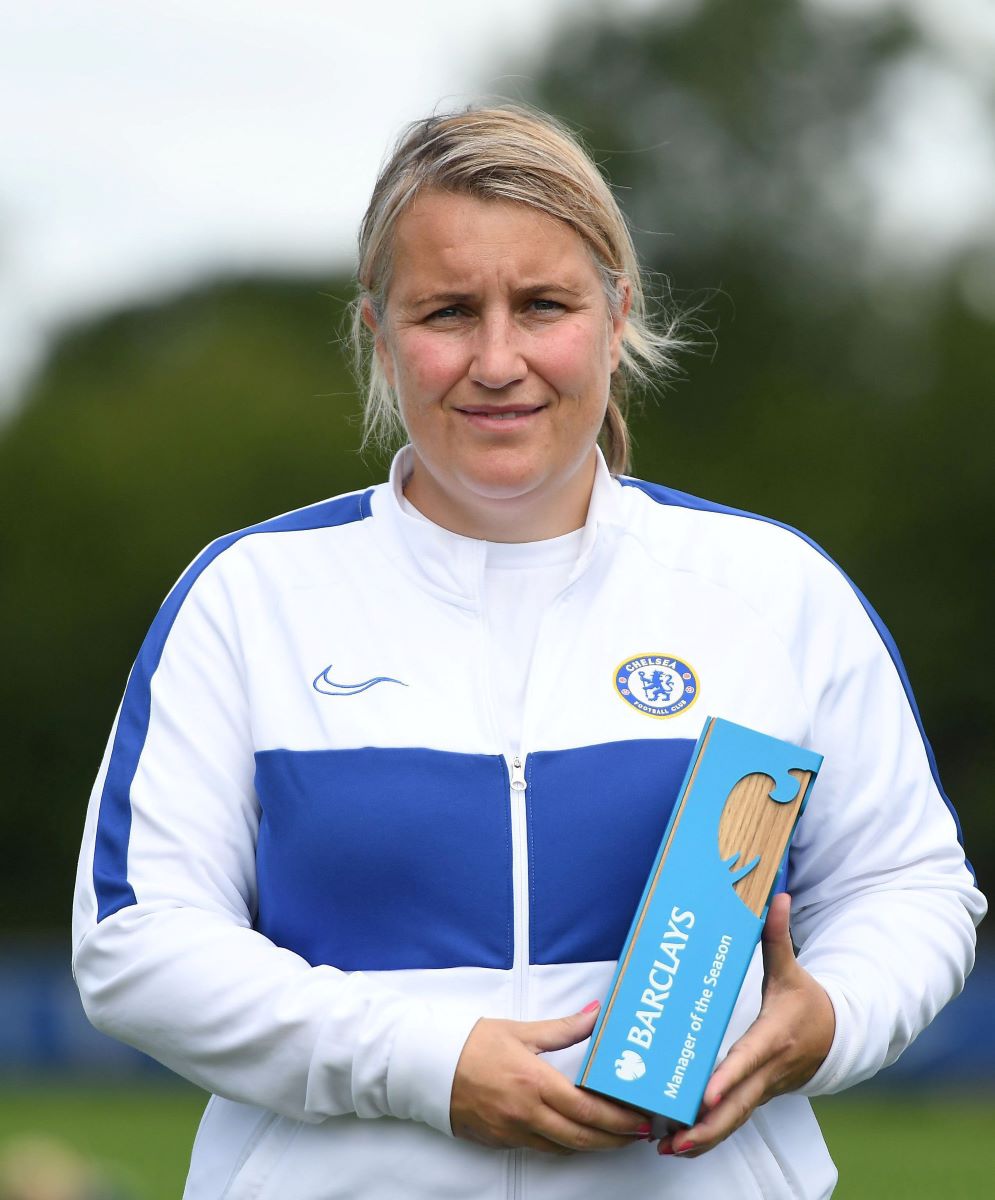 Her manager, Emma Hayes, took the team through an undefeated season, with twelve wins and three draws with the team playing an attacking brand of football scoring 47 times, or more than three goals a game, conceding only 11 times. This ultimately led to Chelsea being awarded the title ahead of Manchester City based on a higher points per game average. 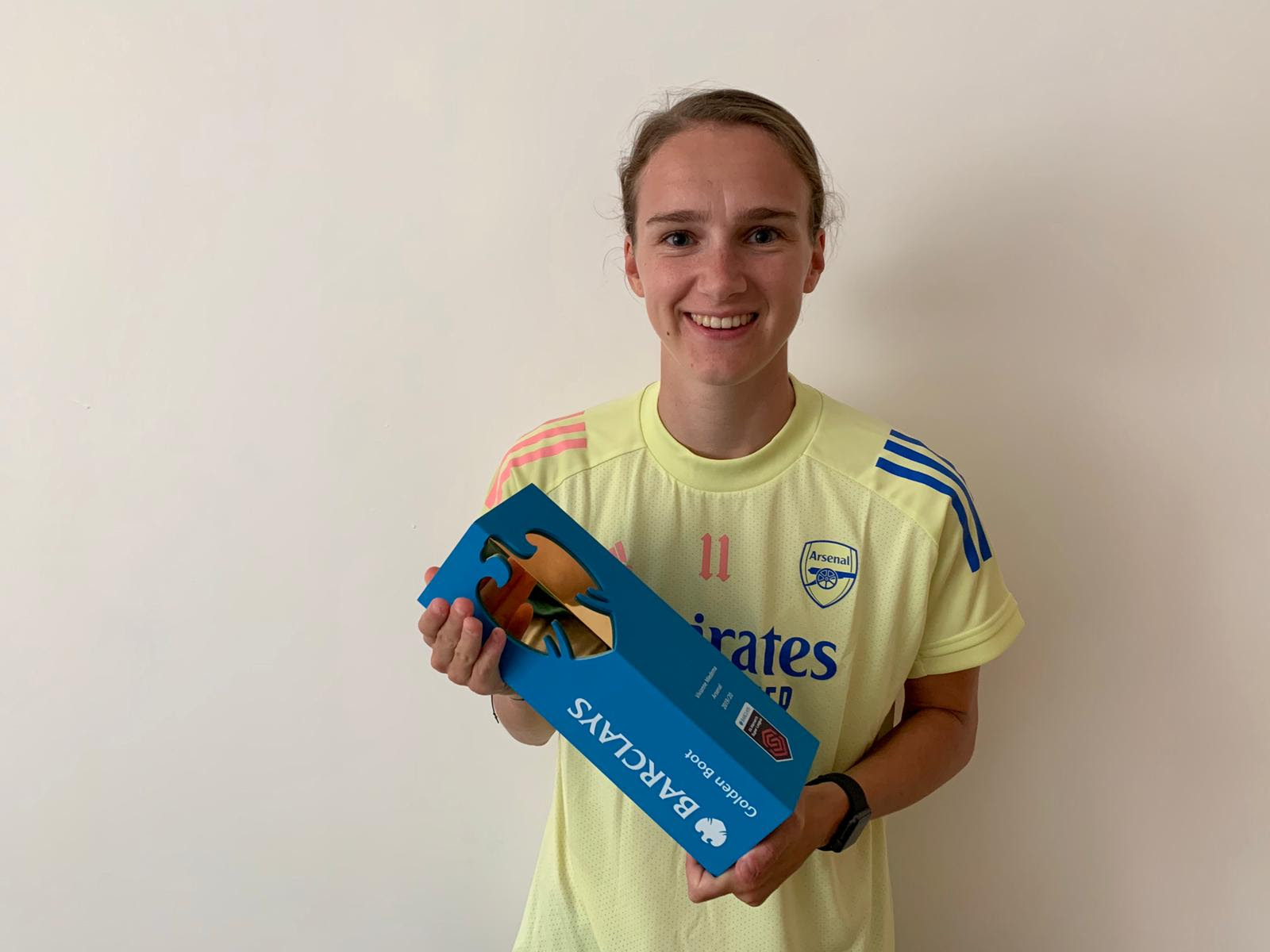 But it’s not all Chelsea glory as Arsenal’s Vivianne Miedema wins Barclays Golden Boot, having scored 16 goals for Arsenal during the league campaign, more goals than anyone else throughout the series, while Manchester City’s Ellie Roebuck takes the Barclays Golden Glove, having taken over from England’s Karen Bardsley to keep ten clean sheets and win the award. 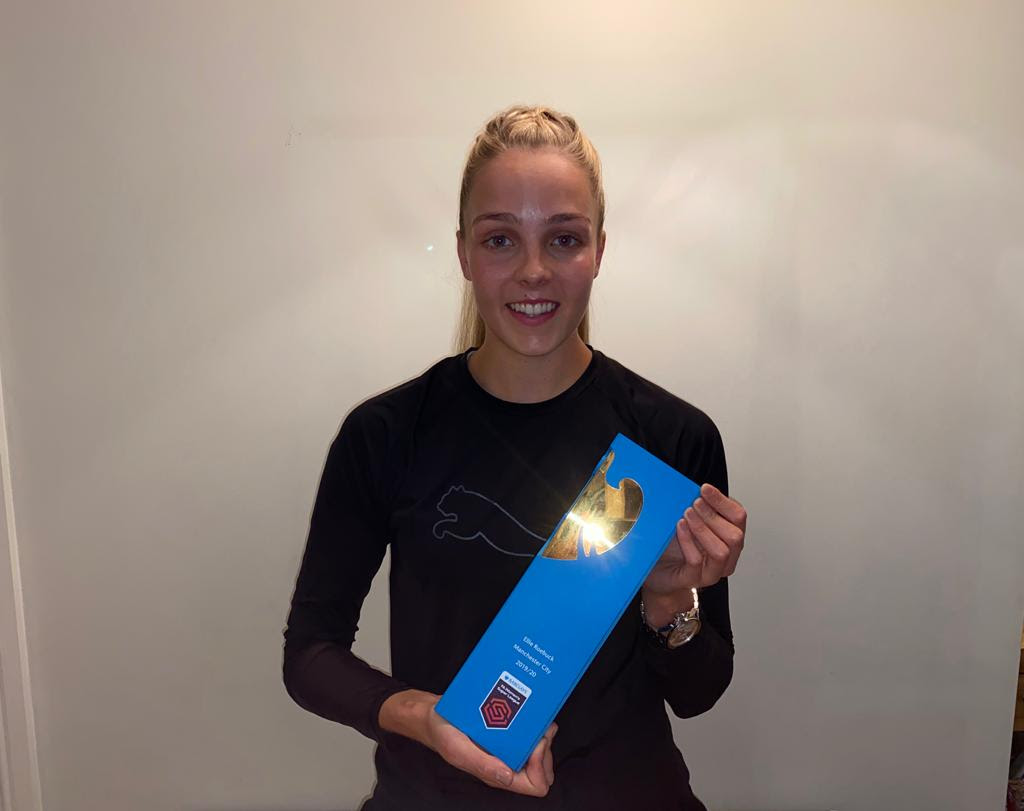 The winners were announced in a virtual award show presented by Barclays Football Ambassadors and England/Arsenal legends Ian Wright and Kelly Smith.