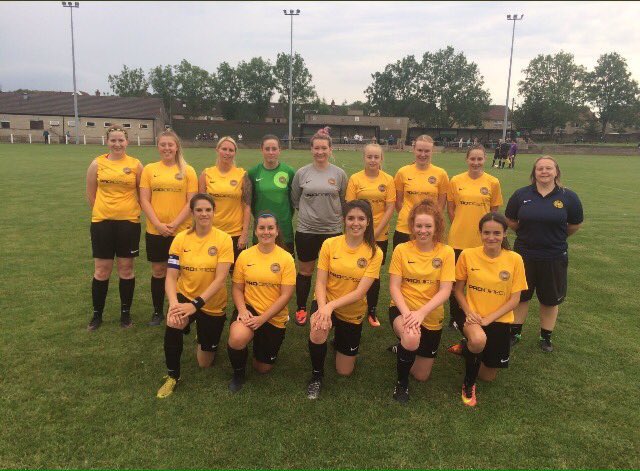 Wiltshire bounced back from losing the opening game in the South & West Counties Championship 6-4 in Somerset, by sending Dorset to a 7-2 defeat.

Mia Mugford got the opening goal for the hosts at Stanley Park Sports Ground on Sunday 30th July but Dorset equalised from a free-kick.

Wiltshire keeper Angel Moores was forced into a good save before Mugford restored her sides advantage.

Although the visitors levelled again with an own-goal, Wiltshire then built a 5-2 lead by the break, through Emma Sykes, Chantelle Scott and a Gypsy Viveash penalty.

After a high-scoring first-half, two goals were added in the second 45, with Wiltshire increasing their winning margin.

Dorset take on Gloucestershire in the five-team competition’s next fixture on 6th August.

The opening game of the South West Counties Women’s Championship was recently staged at Corsham Town FC, where Wiltshire held last season’s runners-up Devon in a 1-1 tie. The Devon FA said the match was […]

Somerset were 6-4 victors over Wiltshire on 19th July in the opening South & West Counties Women’s Championship fixture at Welton Rovers FC. The home side took only 2 minutes to score, when Ellie Stripple […]

Devon last night held off a fightback from the South & West Counties Championship holders, with a 4-3 victory over Gloucestershire at Newton Abbot. The reigning champions were starting their defence of the trophy but […]