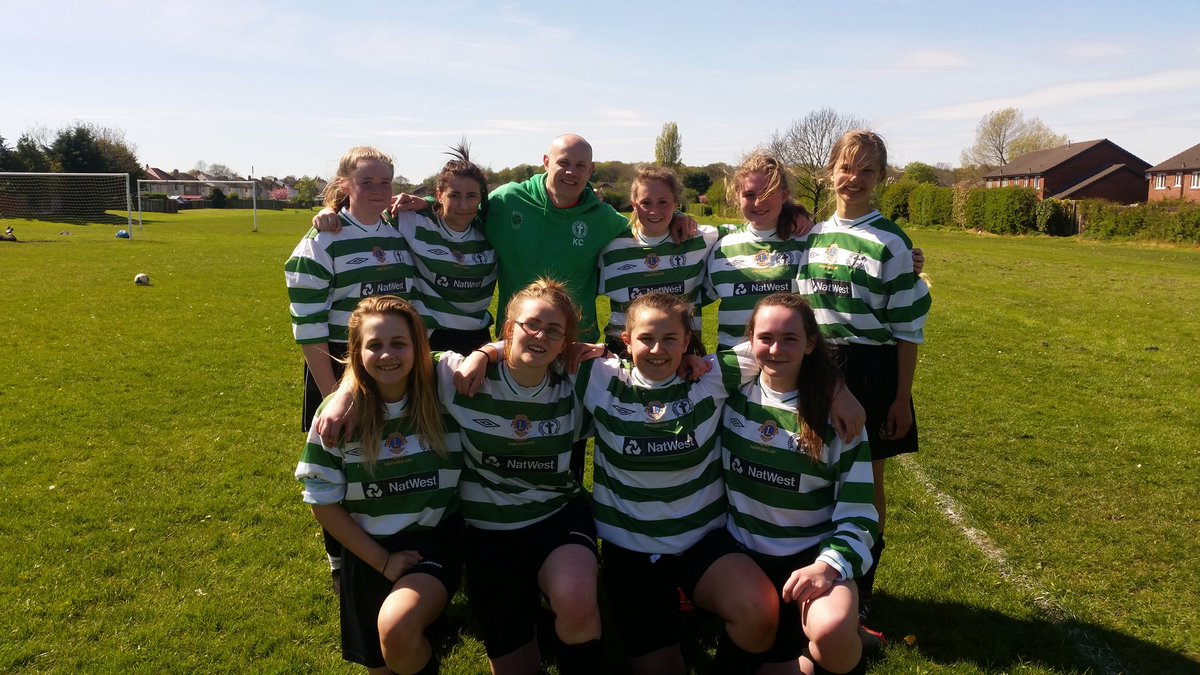 The Lancashire FA Women’s County League has expanded to three divisions after an influx of 7 new sides saw their numbers shoot up from 18 to 25.

The jump in membership is even more pleasing, considering both Morecambe Reserves and Bolton Wanderers Reserves were promoted to the North West League, while some others have not re-entered.

Division 1 is renamed the Premier Division, Division 2 the Championship, with League One being the additional division.

The Reserves of both Sir Tom Finney and Wigan Athletic go up to the Premier Division.

League One is full of newcomers, including second sides from Barrow Celtic, Chorley and Penrith, Burnley-based Belvedere, FC Rangers (from Layton, Blackpool), Fleetwood Town Community Trust, the return of Haslingden, plus Westbury Sports Club from Bury.