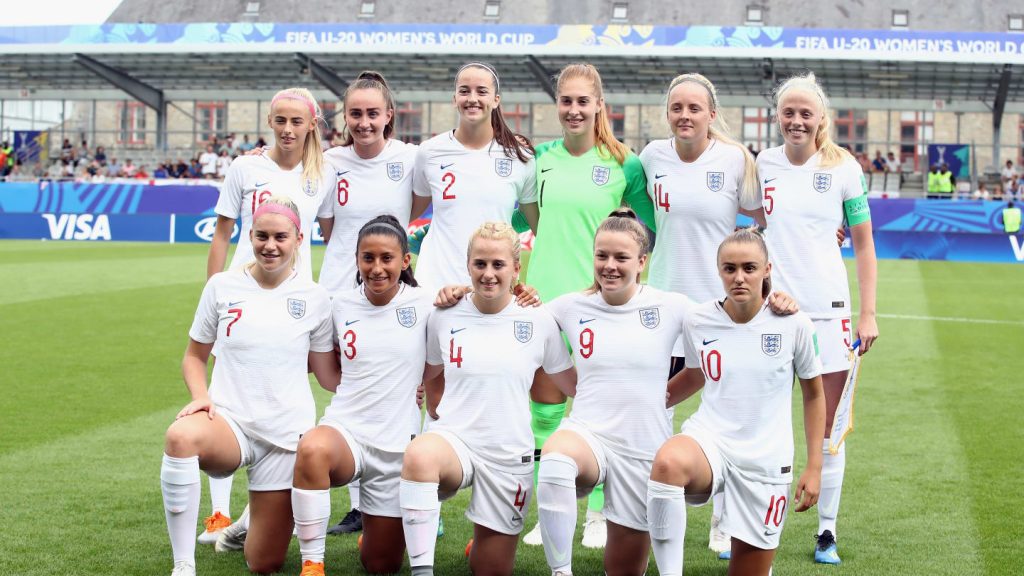 England were edged out by Japan in the semi-finals of the FIFA U-20 Women’s World Cup, reports TheFA.com,

Mo Marley’s side were appearing at this stage of the biennial tournament for the first time but were undone by first-half goals from Riko Ueki and Jun Endo.

The Young Lionesses collected seven points from nine in the group stage, scoring 10 goals in the process, and then came from behind to defeat Netherlands in the quarter final.

Their brand of possession football, which they work on throughout the age groups, has been lauded for years and it was very much on show in Vannes.

It didn’t take long for Futoshi Ikeda’s side to gain control of proceedings and they deservedly took the lead on 22 minutes.

Some patient build-up play allowed Japan to advance into the final third where Endo found Ueki on the edge of the box.

Ueki, who scored a hat-trick against Paraguay in the group stage, then turned inadvertent provider as her thumping long-ranger hit the crossbar, allowing Endo to nod home the rebound from close range.

It might have got even worse for England before half-time but the woodwork intervened to prevent Fuka Nagano from making it 3-0.

The second half was a very disjointed affair with England forced to chase the game.

Alessia Russo hit a speculative effort just over the top and then headed a Lauren Hemp cross wide but Marley’s charges were unable to test Japan goalkeeper Hannah Stambaugh too often.

Georgia Stanway drilled wide in the dying embers and England will now face either Spain or France in the third-place play-off on Friday afternoon. 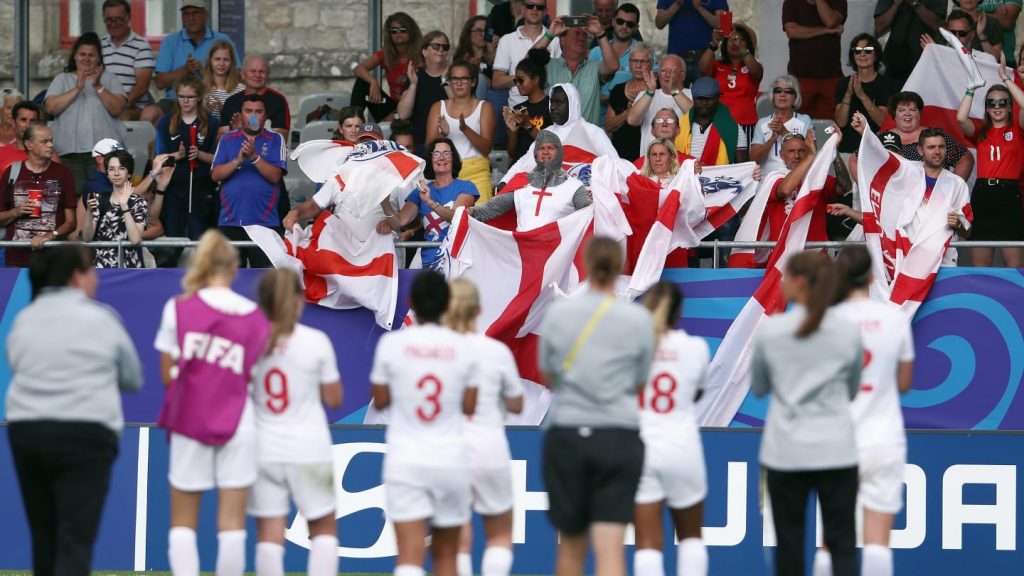 #U20WWC ENG v NED QF Preview: Marley says #YoungLionesses are ‘up for it, we are ready for it’

Mo Marley has said that England have “surpassed expectations” by topping Group B to qualify for the quarter-finals of the Women’s Under-20 World Cup, writes Louis Mitchell. Speaking exclusively to UoDfootyjournos, the Young Lionesses’ head […]