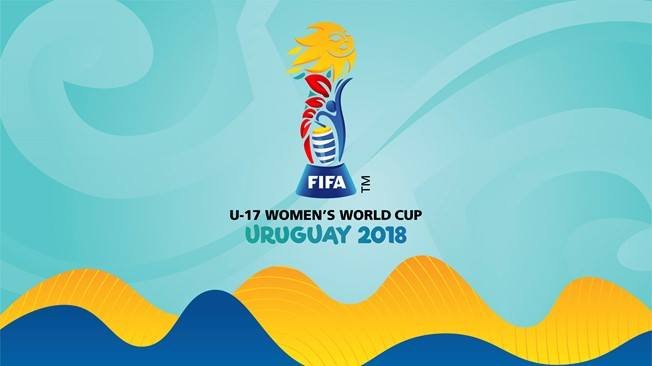 FIFA U-17 Women’s World Cup holders North Korea will face Spain in the quarter-finals on 24 November and Germany will take on Canada having ended the USA’s hopes with a 4-0 defeat.

Ghana won the Group A decider 2-0 over New Zealand, Mukarama Abdulai scoring both goals inside the last half-hour.

Finland and hosts Uruguay finished by picking up a first point each in a 1-1 tie, Aion Vuorinen’s opener cancelled out by Esperanza Pizarro on 79 minutes.

Japan and Mexico both got the point they required to go through from Group B, Momoka Kinoshita on target for the table toppers and Alison Gonzalez replying.

Brazil missed out by a point despite a 4-1 victory over South Africa, with all the goals coming in a ten-minute spell leading up to the hour mark.

Wednesday’s fixtures saw USA finish bottom of Group C after losing 4-0 to winners Germany, for whom Shekeira Martinez struck twice. North Korea fought back from an early goal down to win 2-1 and finish a close second, with Cameroon’s defeat still keeping them ahead of the Americans on goal-difference.

Spain thrashed Canada 5-0 to replace them at the top of Group D, Irene Lopez was on target twice. Colombia stayed ahead of South Korea in third place with a 1-1 draw, thanks to Gisela Robledo’s stoppage-time leveller.

The quarter-finals are being played over two 24 & 25 November in the following order:

Mexico, New Zealand and Spain all reached the FIFA U-17 Women’s World Cup semi-finals through shoot-outs, while Canada got the only goal to eliminate Germany. Spain and North Korea were first up on Saturday and […]

#U17WWC : Mexico to meet Spain in the final

Mexico have made it through to their first ever FIFA U-17 Women’s World Cup final and will face Spain at the Estadio Charrúa in Montevideo, Uruguay on Saturday 1st December. A Nicole Pérez penalty inside […]