Jamie Lloyd-Davies is the new Swindon Town boss and was in the dugout for last weekend’s home FA Women’s National League Cup fixture.

On his arrival, Lloyd-Davies said: “I am honoured and delighted to be named manager of the club and I am excited to be able to take this opportunity to help the club achieve its full potential.

“The club is evolving and showing real ambition with operations behind the scenes that will see the club grow and develop and now it is also right that we get it right on the pitch.

“During such a difficult period of transition and being able to retain and acquire some exceptionally talented players shows the lengths they have gone to.” 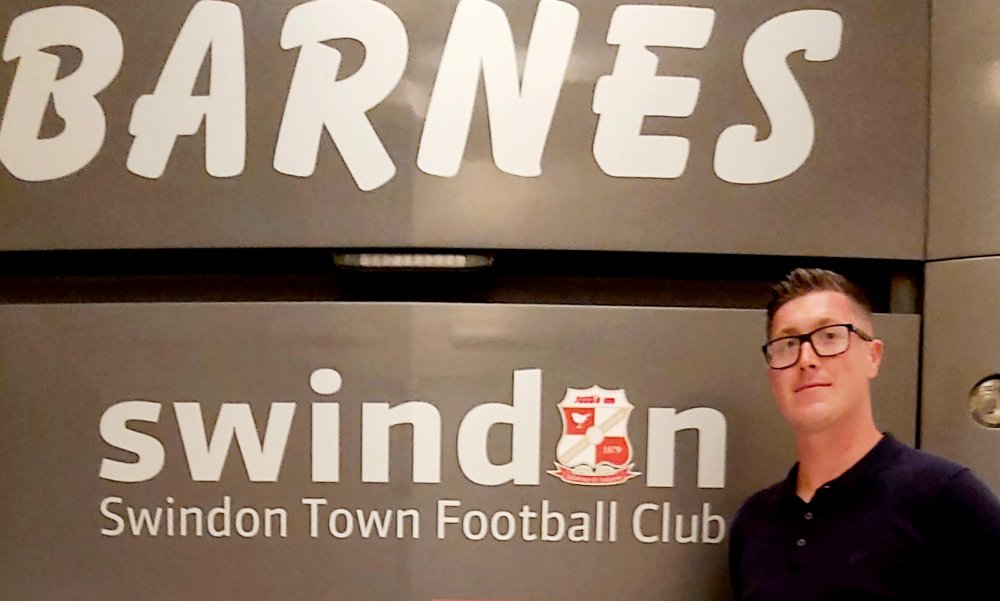 Lloyd-Davies has held previous roles within the game at Weston Super Mare and Corsham Town, was with the Wiltshire FA women’s and girls’ representative teams, as well as having worked in the Swindon Town FC Academy setup over the past two seasons.

STFC Chairman Martin Wheeler said of the appointment: “Jamie’s vision for the club and the key values that he will bring fitted hand in hand with the club and we are looking forward to a long and prosperous period at the club with Jamie at the helm.”

The new manager and his coaching team for the 2019/20 season will be sponsored by Barnes Coaches, who currently supply coaches for both Swindon Town First Team and supporters travel.

Swindon Town Ladies have announced that the club founded in 1993 are now changing their name to the more modern title of Swindon Town Women. Manager Dan Jones said: “This name change represents a huge […]

Swindon Town Women to play at the County Ground

Swindon Town will play at the County Ground on Sunday 22 September, when they host Poole Town in the FA Women’s National League Division 1 South West. The game will see a return to the […]

Swindon Town Women has reluctantly accepted the resignation of Dan Jones, at a time when family illness requires his attention over football matters. Having joined in June 2018, his tenure saw the club stabilise and […]