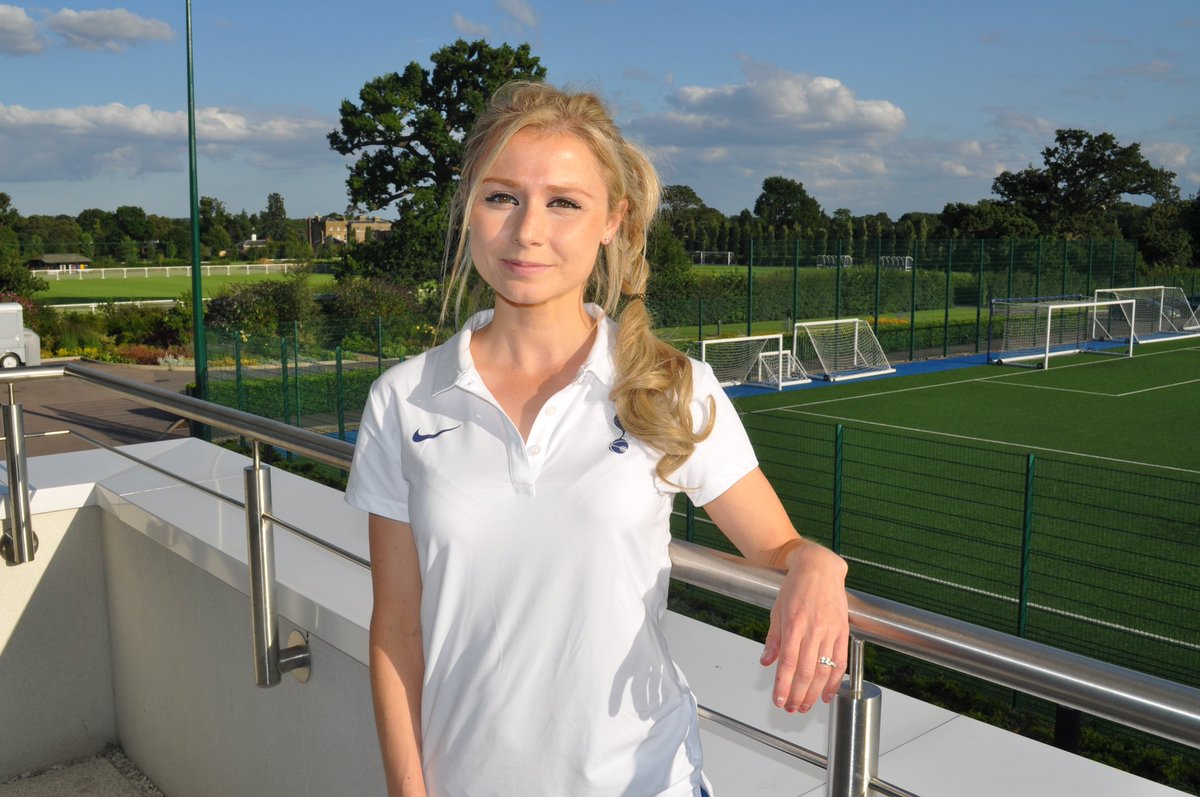 Spurs are delighted to get the signature of Sarah Wiltshire, who scored 27 goals in 45 WSL games for Yeovil and was heading for top goalscorer status in WSL2 in 2016 when she took a break from the game to have a baby.

Neverthless, her 11 goals in 12 games helped Yeovil to the title and promotion into WSL1 for 2017 and having returned just 11 weeks after giving birth, she scored Yeovil’s first goal in the top flight at the start of this year’s WSL1 Spring Series.

Wiltshire, 26, impressed so much during her time at Yeovil that she was signed by WSL1 high-fliers Manchester City in 2015.

She’s also a full Welsh international with 31 caps to her name.

“This is a fantastic signing for us,” manager Karen Hills told tottenhamhotspur.com. “Sarah has a wealth of experience in the WSL and has a real goalscoring pedigree at this level.

Wiltshire said: “Spurs are certainly a club on the up. I’ve supported Tottenham since I was a little girl, so it means a lot for me to come and play here.

“The team had an amazing time last season and now they are ready for WSL2. It’s a competitive league but Spurs have showed they deserve to be at this level, so I’m sure it will be another positive season. I’m hoping to bring a little experience to the team and I’m excited to get going again.”

Billie Brooks’ equaliser rescued a point for Millwall Lionesses in their 1-1 draw with Tottenham Hotspur, but the result seriously damages their hopes of winning FA Women’s Super League 2. It is now make or […]

Belles, Brighton & Spurs all win from behind

Doncaster Rovers Belles remain top of WSL 2 after coming from behind to win at Durham and there were victories elsewhere for Brighton & Hove Albion, Millwall Lionesses and Tottenham Hotspur. Sunday 11th February  FA […]