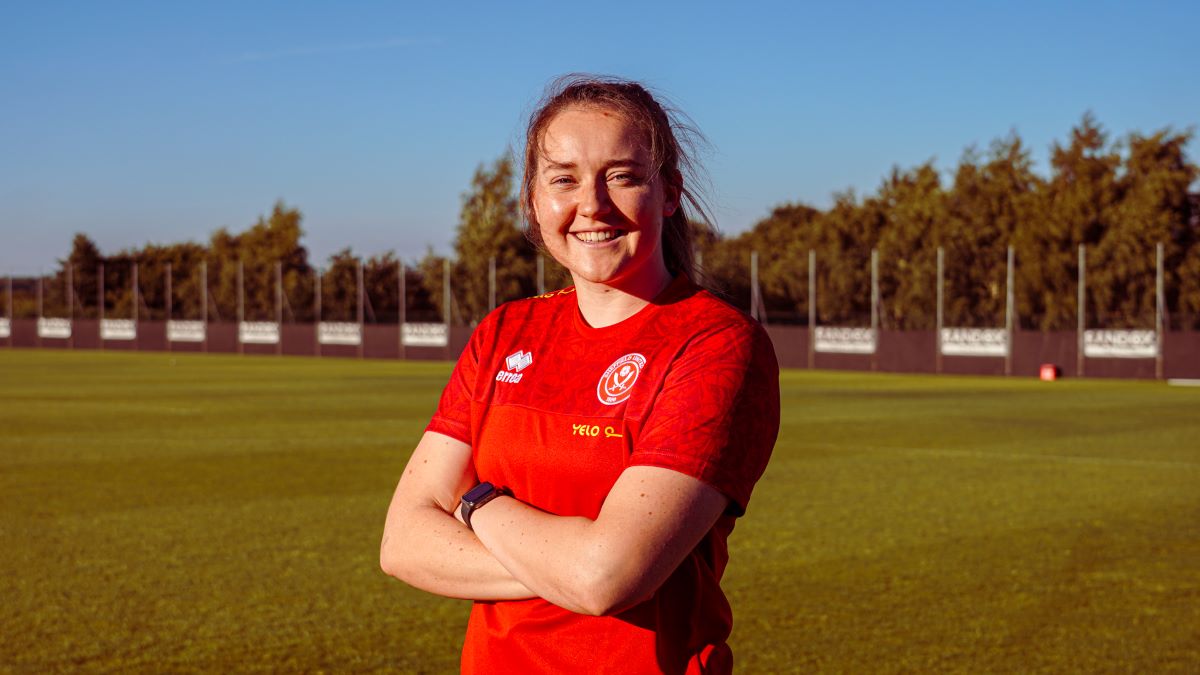 Davies played under current Blades head coach Neil Redfearn for Doncaster Rovers in the 2017/18 season, helping Belles to the title at the end of the campaign.

Now taking a step back up to the second tier ahead of the new Barclays Women’s Championship season, Davies is looking forward to testing herself at a higher level once again.

“I’m really excited. I’m happy to be coming back up to the Championship and I can’t wait to get started. Everyone’s made me feel really welcome. It’s nice to have Redders as manager, working with Harry and Nina welcoming me into the goalkeeper’s union, I’m really enjoying it so far.”

Redfearn is also pleased to once again be working Davies and watching her compete with Nina Wilson for the starting spot when the new season gets under way.

“Bethan played for me at Belles when we won promotion and is right at the height of her powers as a goalkeeper. She has a great work ethic and her presence on and off the pitch will be a great addition to the group.”

Midfielder Sophie Walton has signed a new deal with Sheffield United Women and will also take on a non-playing role at the club. Walton joined the Blades last summer from Nottingham Forest and will now […]

Sheffield United Women have signed 18-year-old Tara Bourne from Manchester United on a season-long loan deal. A defender and midfielder, the England youth teams’ regular made her senior Manchester United debut in the FA Cup […]

Sheffield United have added forward Rhema Lord-Mears to their squad ahead of the second half of the FA Women’s Championship season. The 24-year-old arrives after spending the first half of the season with Blackburn Rovers, […]