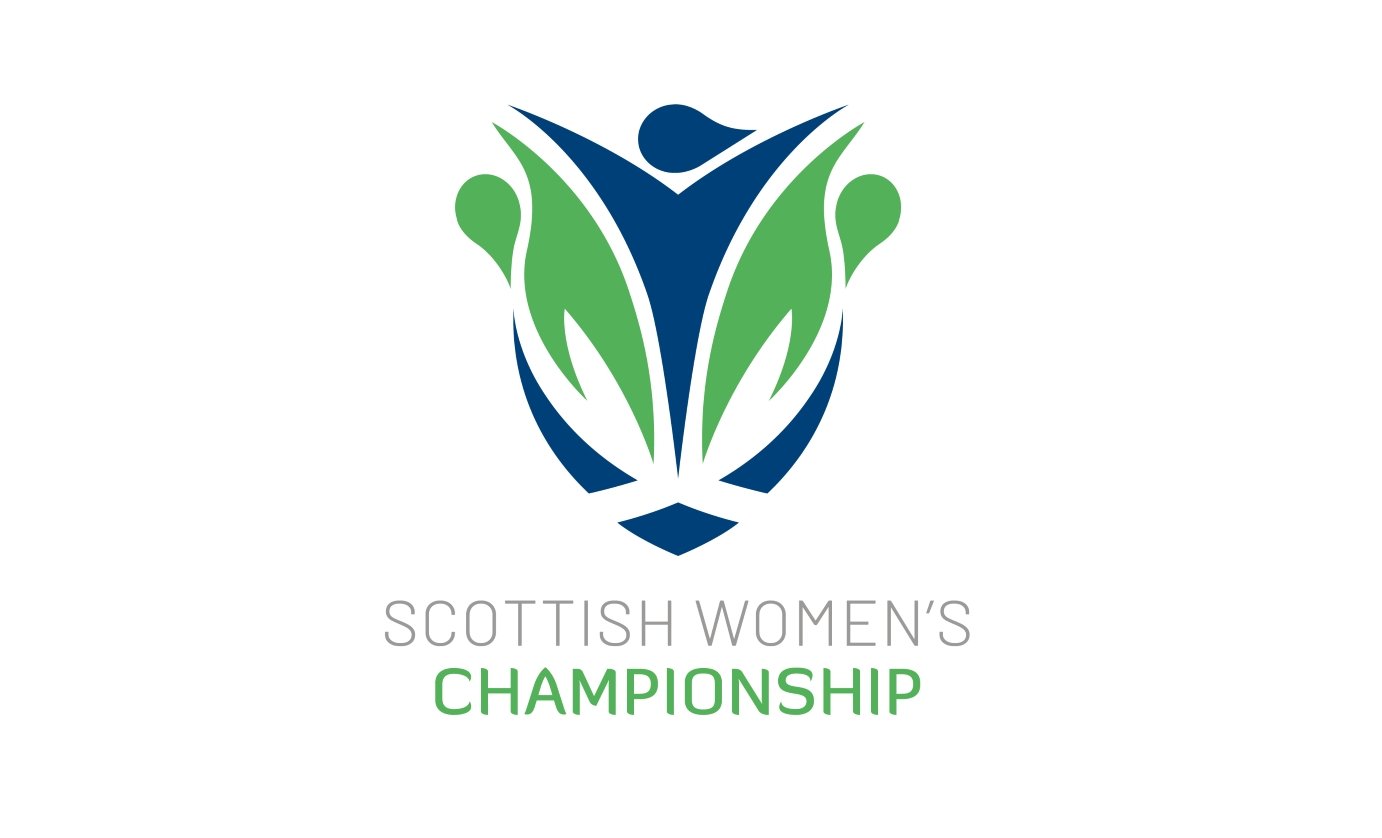 The fixtures for the first ever Scottish Women’s Football (SWF) Championship season have been announced, the two new leagues feeding the SWPL.

SWF Executive Officer, Fiona McIntyre, told scotwomensfootball.com: “It’s an extremely exciting time for the Scottish game. The changes we’ve made to our senior game are significant and we strongly believe will have a positive impact for all involved. I believe we will see an incredibly competitive and exciting season across the performance pathway.”

As well as the creation of the SWF Championship, there is also the introduction of promotion play-off matches. This will allow an additional team, along with the top two teams in each North and South league, the chance to win promotion to SWPL 2.

The play-off will see the two runners-up in SWF Championship North & South meet in a one legged match at a neutral venue. The winner of that match will then face the team that finished eighth in SWPL 2. This will also be a one legged match held at a natural venue.

“We are delighted to implement play-offs for 2020” said McIntyre. “As the game develops across the board, we feel that now is the best time to provide increased opportunities for clubs to earn promotion. This will also add extra excitement to the full season and the addition of further matches for new and existing fans to attend after the leagues have concluded.”

The 1st Round draw in the Scottish Women’s Championship Cup was also made:

These matches will be played on Sunday 16th of February.

A brace by the Scottish Women’s Championship top scorer Jemma McQullian helped Rossvale overcome an early lead by Dryburgh Athletic to win 4-1 in Dundee. Chelsea Lownie had given the hosts an early lead with […]

Dryburgh off foot of Scottish Women’s Championship for first time

Dryburgh Athletic moved off the foot of the Scottish Women’s Championship for the first time this season with an impressive 3-1 victory over Inverness Caledonian Thistle. The Highlanders cancelled out Sophie Aitken’s opener early in […]

Renfrew have kept pace with Rossvale at the top of the Scottish Women’s Championship with a 3-1 victory at home against local rivals Greenock Morton. The victory game despite having Emma Donnelly sent off for […]