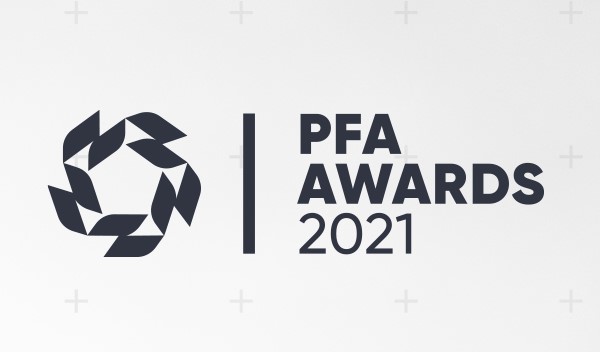 The team is made up exclusively of players from the top three sides in the league, led by five representatives of champions Chelsea, while Manchester City have a quartet of stars included and Arsenal two.

WSL Team of the Year:

The newly launched Barclays FA Women’s Super League Hall of Fame has announced Fara Williams as the first inductee of 2021. Williams, who is England’s record cap holder, has had an illustrious career in the […]