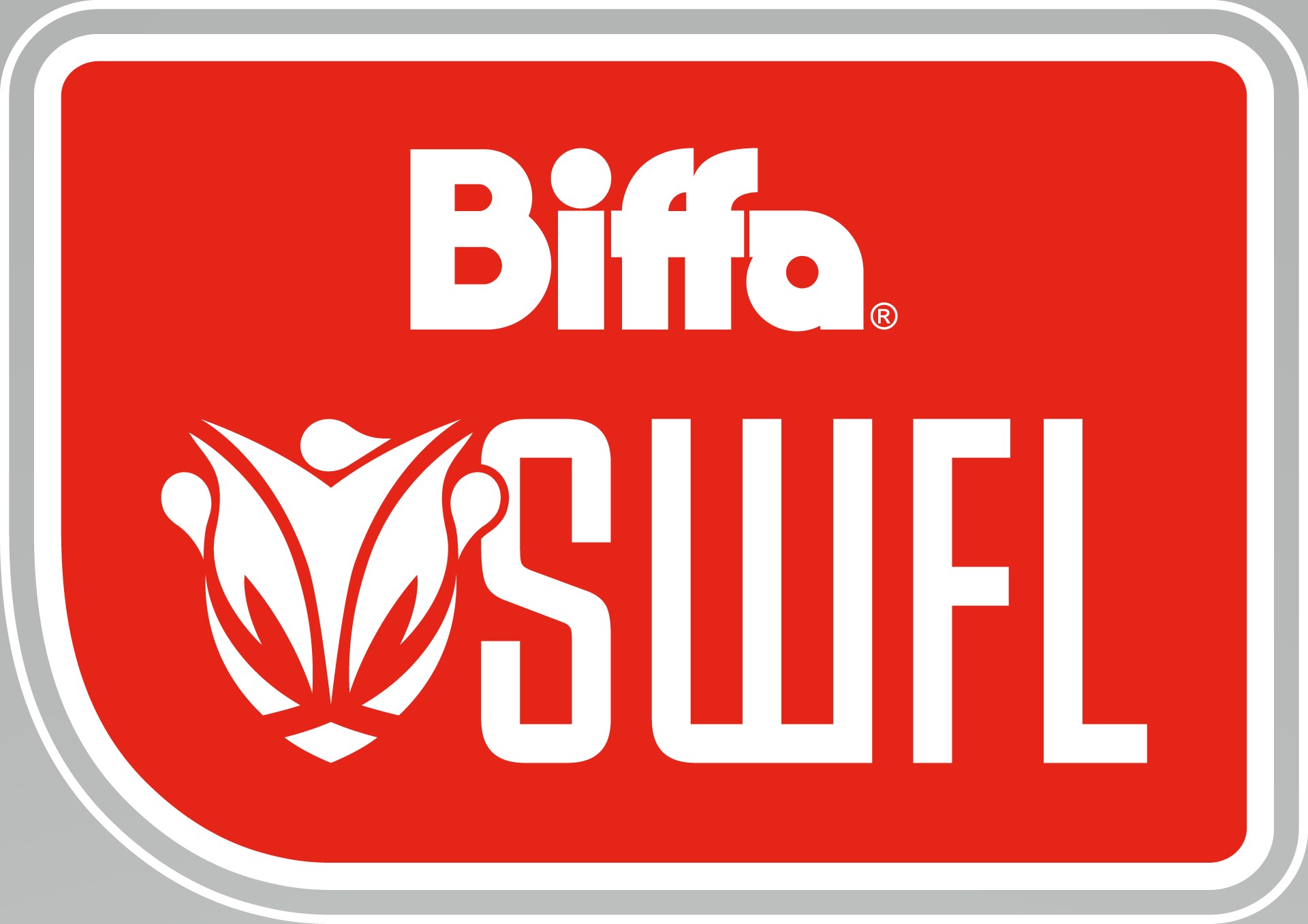 January will see the launch of the new-look Biffa SWFL regional leagues, to bring them into the Scottish Women’s Football pyramid.

Three regional leagues have become four, with several new teams entering a structure for the short season which will allow the most ambitious clubs a route to the top of the game in Scotland.

The half season will run to the summer, allowing the SWFL to align itself with the performance game and introduce promotion and relegation from the Women’s League One at the end of the current season.

The four top-placed teams in the four leagues outwith development sides will enter play-offs to take their place in League One, with the side finishing bottom of League One relegated to their local regional league.

Commenting ahead of the new season, SWF CEO Aileen Campbell said: “This is such an exciting time for women’s football. Our game continues to grow and develop, offering up new opportunities for women and girls across Scotland to be involved.

“The current SWFL began as way to offer regional football in a more relaxed yet structured format, but in a short period of time has developed into exciting regional competitions in their own right, lit up by stand-out players. From providing a robust testing ground for big clubs to develop their talent to an arena where new clubs and talent emerge, the regional leagues have been rich with stories of communities, sporting glory and overcoming the odds.

“Now, with a league sponsor for the first time, the regional Scottish Women’s Football Leagues will take their place in a robust pyramid, providing a route for all clubs to reach the top of the game based on their sporting prowess and their commitment to youth development and the wellbeing of our players.

“It will be a nail-biting short season with everything to play for. Good luck to all the teams.”