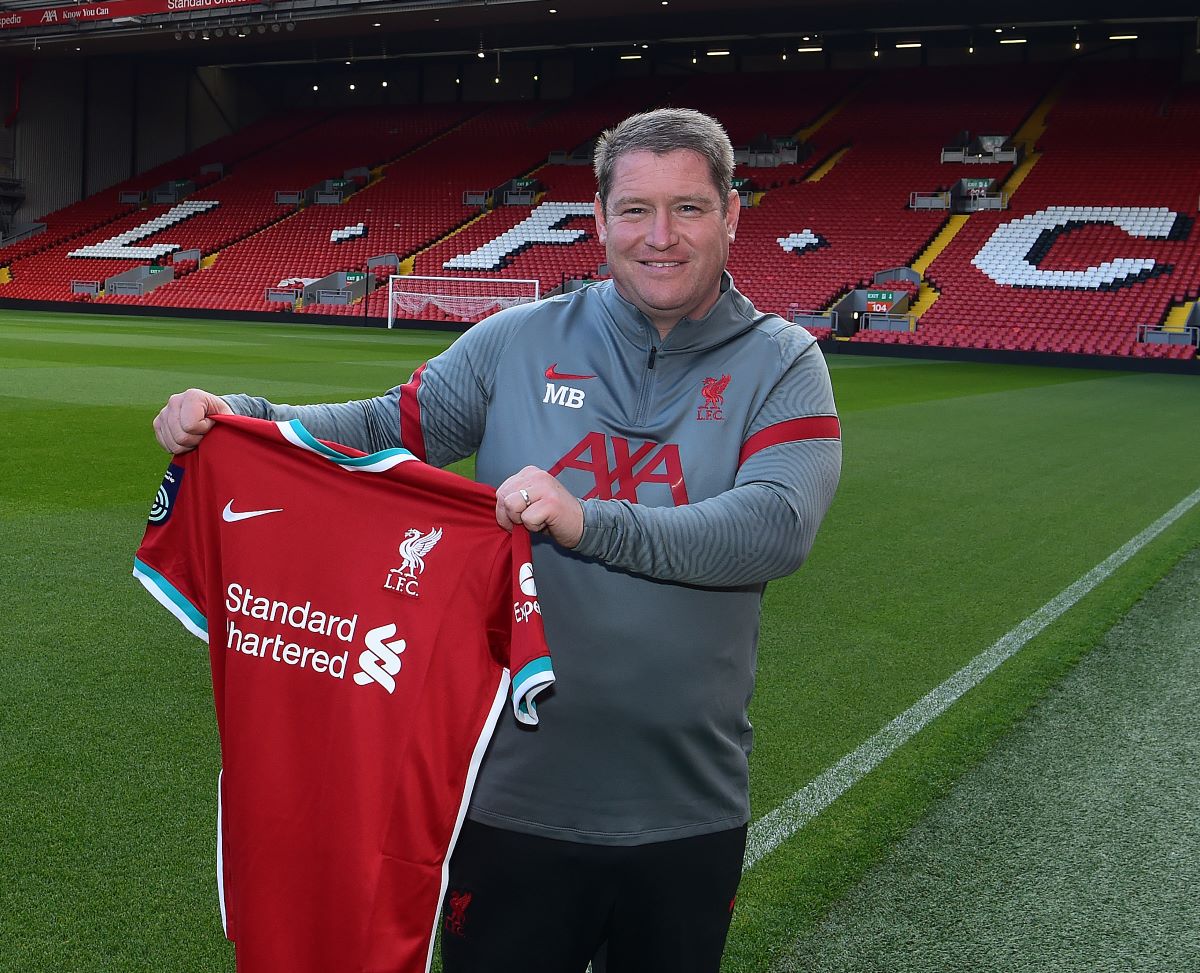 Matt Beard has re-joined Liverpool Women as the new manager, almost six years after leaving the club to move to America.

Beard originally joined the club in 2012 and built a squad which won back-to-back Women’s Super League titles in 2013 and 2014. He also presided over the club’s first Champions League campaign.

After returning from his spell with Boston Breakers in the States, he enjoyed two years with West Ham, including a run to the Women’s FA Cup final in 2019 before spending the last few months with Bristol City Women.

The LFC Women’s board said Beard’s appointment followed a rigorous and open process which saw applications from more than 160 candidates, with many more interviewed than normal.

“We have great pleasure in welcoming Matt back to Liverpool Women. Of course we know him particularly well from his highly successful previous spell with the club and have followed his progress closely.

“But this is an appointment for the future. We believe Matt’s experience and know-how can help the club in our quest to return to the Women’s Super League. Much hard work lies ahead and we believe Matt is ideally placed to lead that journey.

“The future of the women’s game looks incredibly bright and we want to be right at the heart of it.”

The board also paid tribute to assistant manager, Amber Whiteley, who has acted as interim manager for the past few months and guided the team to a third place finish in the FA Women’s Championship.

“Amber has impressed everybody with her calm and talented stewardship of the team these past few months. Amber, our players and backroom staff team have enjoyed fine results since she took over as interim manager and produced a very positive brand of football. We are delighted that she will continue to work alongside Matt as assistant manager.”

Beard said his return to Merseyside was “the perfect project and the perfect club”.

He added: “I’m delighted to be back at Liverpool Women. When the opportunity arose it was something I wanted to do. I’ve always followed the club since I left, it’s close to my heart.

“When you’re here and then you’re away from the football club you realise how special and unique it is.

“I’ve never been in a city or worked for a football club where the football is the be all and end all to the supporters. I just can’t wait to get started.

Despite his history with the club Beard only wants to look forward to the challenges ahead.

“That’s the past now, we’re in a different division and times have changed. My memories from before are great memories and will always be with me.

“But it’s about what I do this time and hopefully getting the club back into the Super League. One thing I can promise the football club and the fans is that I’ll work as hard as I can to get us back there.

“I’ve come here to get the team promoted, it’s not going to be easy and it’s probably going to the toughest Championship season ever.

“But we have a good core group here and the infrastructure is there. It’s about recruiting the right players to improve the team and making sure we have one common goal as a group to achieve what we want to achieve.”

West Ham United have confirmed that Women’s head coach Matt Beard has left the club by mutual consent with immediate effect. Beard arrived at West Ham United in June 2018 ahead of the club’s first […]

Liverpool FC Women have signed 24-year-old Meikayla Moore, who has almost 40 caps for New Zealand and joins from Bundesliga side MSV Duisburg. The centre back finished the German season at the end of June […]