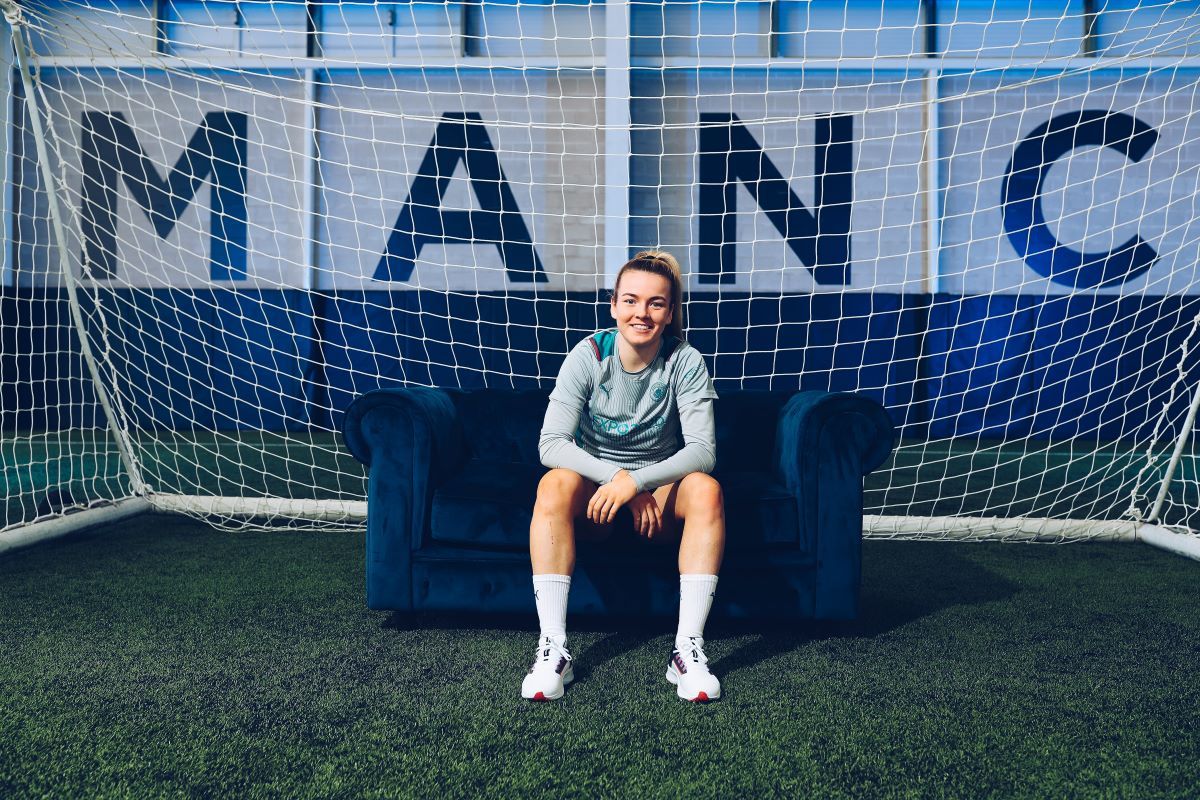 Manchester City’s 21-year-old Lauren Hemp has signed a two-year contract extension until the conclusion of the 2023/24 season.

A virtual ever-present for Gareth Taylor’s side in 2021-22 so far, Hemp said: “I’m delighted to have signed a contract extension here at City.

“It’s a club where we’re constantly competing for trophies and success – I’ve already enjoyed some amazing moments here since joining three-and-a-half years ago, and I know that there is much more to come from this team.

“I’m surrounded by some of the best players and coaching staff in the world, and having them around me will only help to develop me even further over the coming years.”

Gareth Taylor, Manchester City Women Head Coach, added: “We’re absolutely thrilled that Lauren has committed herself to this club for another two years.

“She is one of the game’s brightest young talents, is an absolute pleasure to work with and has a very exciting future ahead of her.

“We’re only just scratching the surface with her at 21 years old and that’s an incredible thought given what she has achieved so far in her short career, but she’s also still learning from everyone here at City.

“We can’t wait to see what the next couple of years hold for us as a team and her as a player.”

Captain Steph Houghton has committed her future to Manchester City by signing a two-year contract extension until 2022. Speaking about her contract extension, the 31-year-old said: “I’m really delighted. I’ve been here for six years […]

Manchester City have signed 19-year-old Australian international striker Mary Fowler on a four-year contract. She joins from Division 1 Feminine outfit Montpellier HSC and arrives in England with a reputation as one of the game’s […]