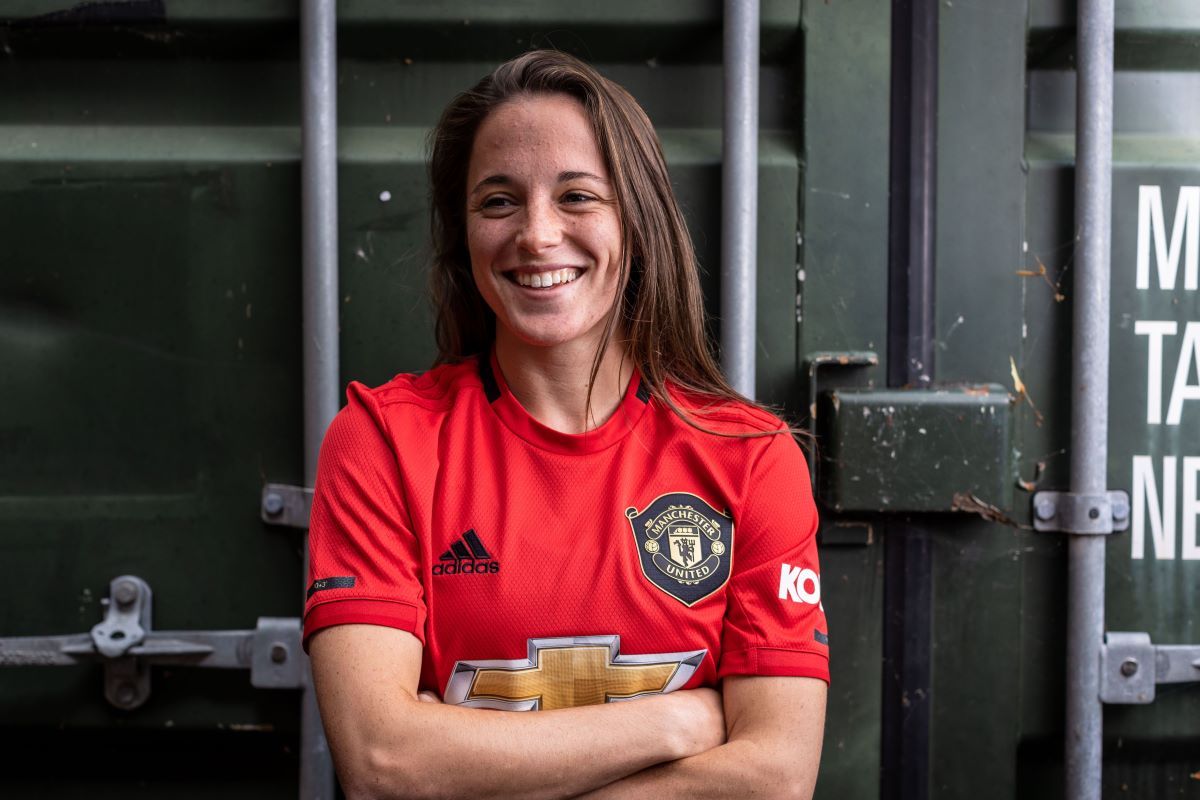 Manchester United Women have signed 21-year-old full-back Ona Batlle, subject to international clearance, on a two-year deal with an option to extend for a further year.

Batlle, who has five senior caps for Spain since her debut last year, had been at Levante for the past two seasons but spent her youth career at Barcelona and has also played for Madrid CF.

Batlle said: “It’s an honour and a pleasure to sign for Manchester United; to work with Casey and be a part of this team is a fantastic opportunity. To have the chance to come over to play in England and really push myself as a player is very exciting. I can’t wait to meet my new team mates and help to contribute to as much success as I can.”

Head coach Casey Stoney said: “Ona is an exciting young full-back with fantastic pace and a real attacking mindset, her style of play fits perfectly with the philosophy we have at the club. She is a hard worker and broke into the senior Spain side last year which shows the talent she possesses and I know she will have a great impact for us. It’s fantastic to have Ona join the club and we’re looking forward to working with her.”

The draw for the Group Stage of the FA Women’s Continental Tyres League Cup took place this afternoon live on talkSPORT 2. Host Faye Carruthers was joined by Mollie Kmita as they drew out the […]

Manchester United Women have confirmed the departures of USA internationals Christen Press and Tobin Heath. The World Cup-winners signed one-year deals in the summer of 2020, and helped the club achieve a fourth-placed finish in […]