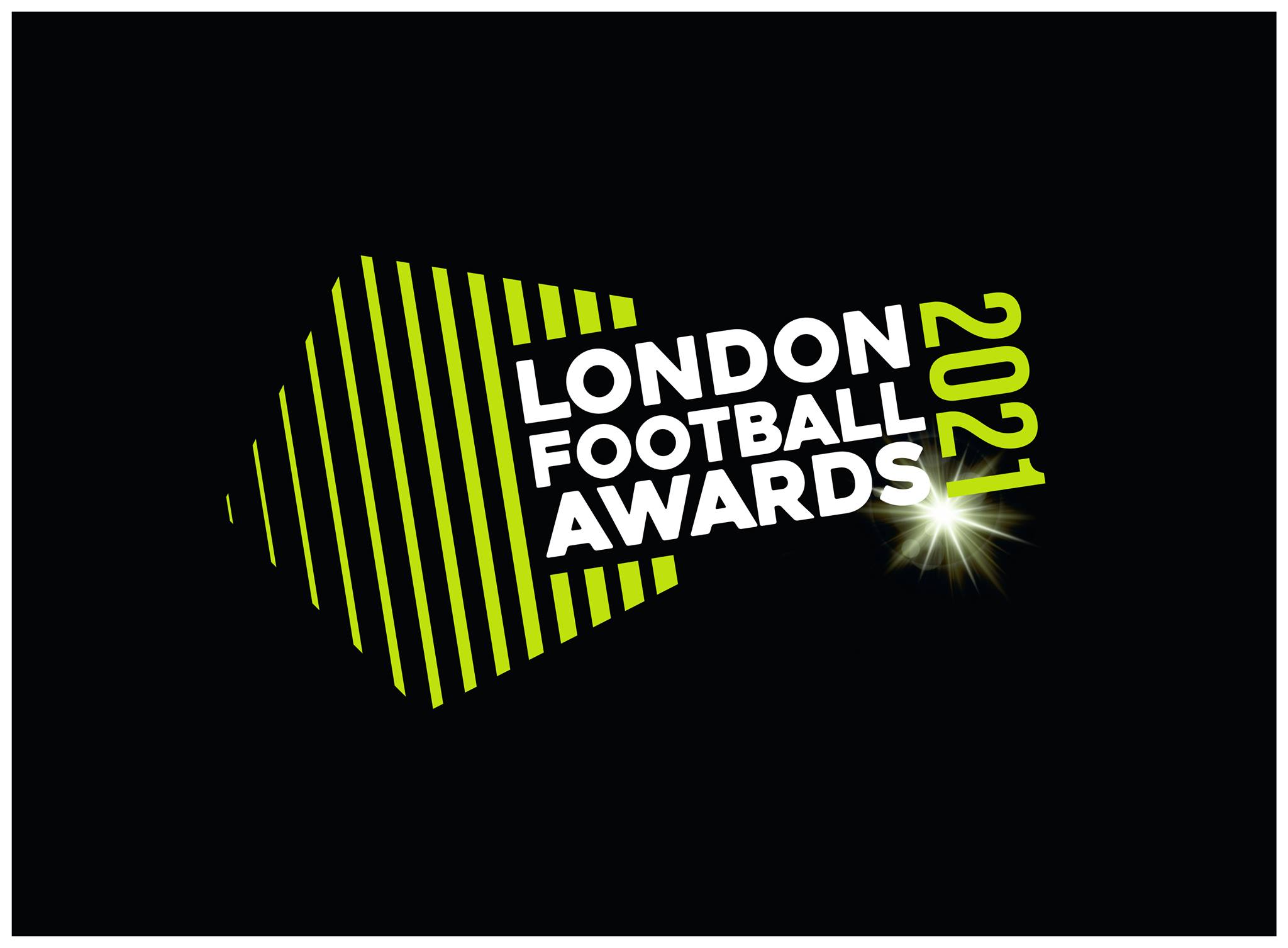 Nominees haver been announced for the 2020/21 London Football Awards, which will include its first-ever Women’s Young Player of the Year honour.

The awards ceremony will take place virtually on 27 April 2021, presented by Alex Scott.

Nominations for the Women’s Young Player of Year are:

Shortlisted for The FA Women’s Super League Player of the Year:

Chelsea Women’s Emma Hayes is up against four Premiership bosses for the Manager of the Year honour: