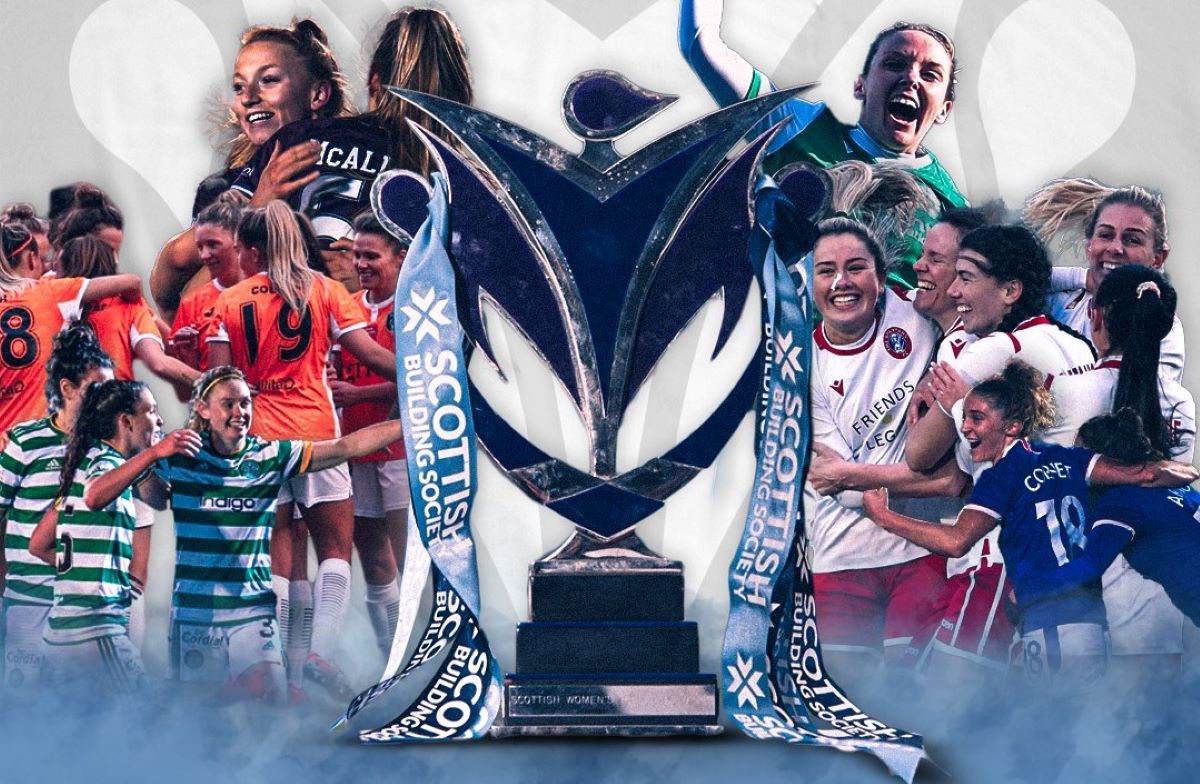 BBC ALBA will open their historic coverage with Celtic against Glasgow City on the first Sunday of the league restarting. The first meeting of the sides this season saw Glasgow City come away comfortable 2-0 winners at Broadwood Stadium. Since then, Celtic are unbeaten in six games while City suffered their only loss in their final league game before the break.

It’ll be a return to K-Park for Glasgow City where they were dramatically defeated by Celtic 2-1 in the void 2020 season back in February.

The following Sunday, Rangers are home to Spartans at the Rangers Training Centre. The Gers came away 1-0 winners over the Ainslie Park side in the first meeting. Demi Vance got the controversial winner for Rangers in what was a tricky afternoon in the capital.

Glasgow City are then back on the BBC ALBA cameras on Sunday 18 April as they host Motherwell in Round 10 at Broadwood. The reigning champions were made to work for their win last time out against the women of steel, eventually coming away 3-0 victors thanks to three second-half goals.

Celtic are then at home for the next two broadcast matches as they host Rangers on Wednesday 21 and Hibernian on Sunday 25 April. Both their opponents will be out for revenge after suffering defeats to Celtic in the first part of the season. Hibernian in particular will look to atone for their 6-2 defeat at Ainslie Park in November 2020.

The penultimate live game announced so far on BBC ALBA is an Edinburgh derby as Hibernian host Heart of Midlothian on Sunday 2 May. Hibs were dominant when the two sides last met but it was the Jambos who came away 1-0 thanks to a late Paige McAllister goal. That result has dented Hibs’ chance of a UEFA Women’s Champions League spot and they’ll be looking to make amends.

The final game announced will see the current top two sides go head-to-head as Rangers host Glasgow City. The last meeting saw Rangers prevail 5-0, the largest league defeat inflicted on City in the modern SWPL era. It was a result that pushed them top of the table on goal difference, so both sides will likely have plenty to play for going into this one.

The match details are subject to change but are currently as follows:

BBC ALBA will also broadcast further matches in the 2020/21 season. These fixtures will be confirmed closer to the time.

Iseabail Mactaggart, Director of Multiplatform Content at MG ALBA, which operates BBC ALBA in partnership with the BBC, said: “With a live broadcast game on BBC ALBA for every round, we’re hugely excited about the profile being created for SWPL 1. BBC ALBA has a long history of dedication to women’s sport, and these games, alongside our women’s sport coverage on our digital programme 360, will give viewers greater exposure to the fantastic competitiveness of club football in Scotland.”

SWF Chair, Vivienne MacLaren, said: “We are delighted to confirm these matches will be shown on BBC ALBA. This is without question the most competitive SWPL season ever and it’s fantastic to have a broadcast partner that is committed to helping us grow the game.”

“To have this number of games being broadcast is testament to all involved in girls’ and women’s football. Despite the pandemic the game has continued to develop and I have no doubt we’ll be seeing exciting football on our screens thanks to BBC ALBA.”

Abbi Grant has been voted as the winner of the Scottish Building Society SWPL Player of the Month for August 2018, becoming the first player to win the award twice. She claimed the award last […]