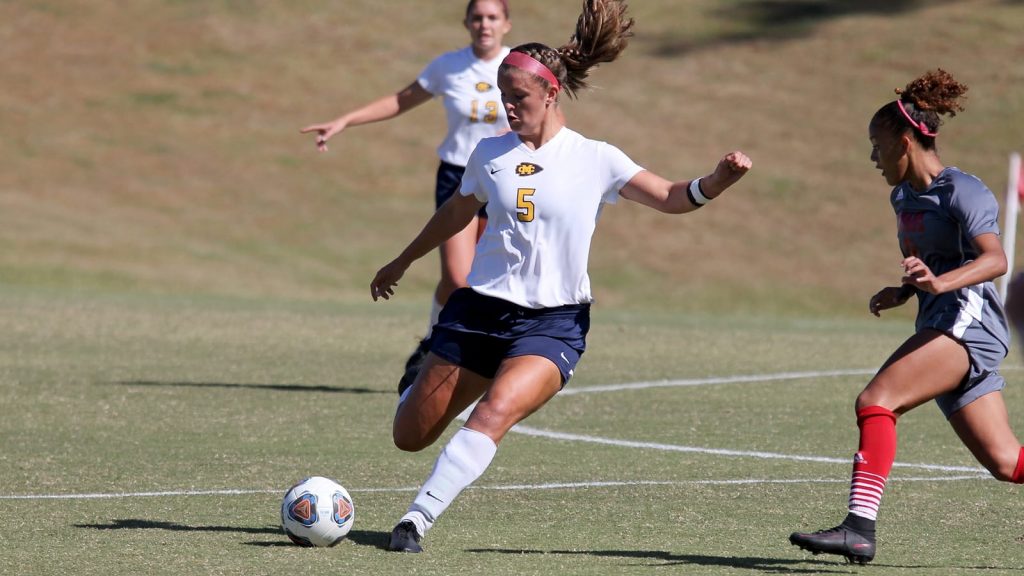 The Rooks say that Hayes began her senior career at Everton and then spent some time playing at Mississippi College before moving to Cyprus.

Caitlin told lewesfc.com: “I’m absolutely delighted to have signed for Lewes. After talking with Fran [Alonso], the project and the vision of the Club really excites me and I can’t wait to join up with the girls in pre-season”

Manager Alonso commented: “I am delighted to bring Caitlin to the team! She was formed at Manchester United and last season she had played and scored in the Women’s Champions League. On top of that she scored for her club, Barcelona FA 13 goals in 28 appearances, and that’s as a centre back or defensive midfielder. To be able to attract players of Caitlin’s calibre show the ambition we all have at Lewes and the high football standards we all want.”

Barcelona made the UEFA Women’s Champions League final 5-3 on aggregate but only after a fright in Wolfsburg. Leading 5-1 from the first leg and unbeaten in nearly 50 games in all competitions, they went […]