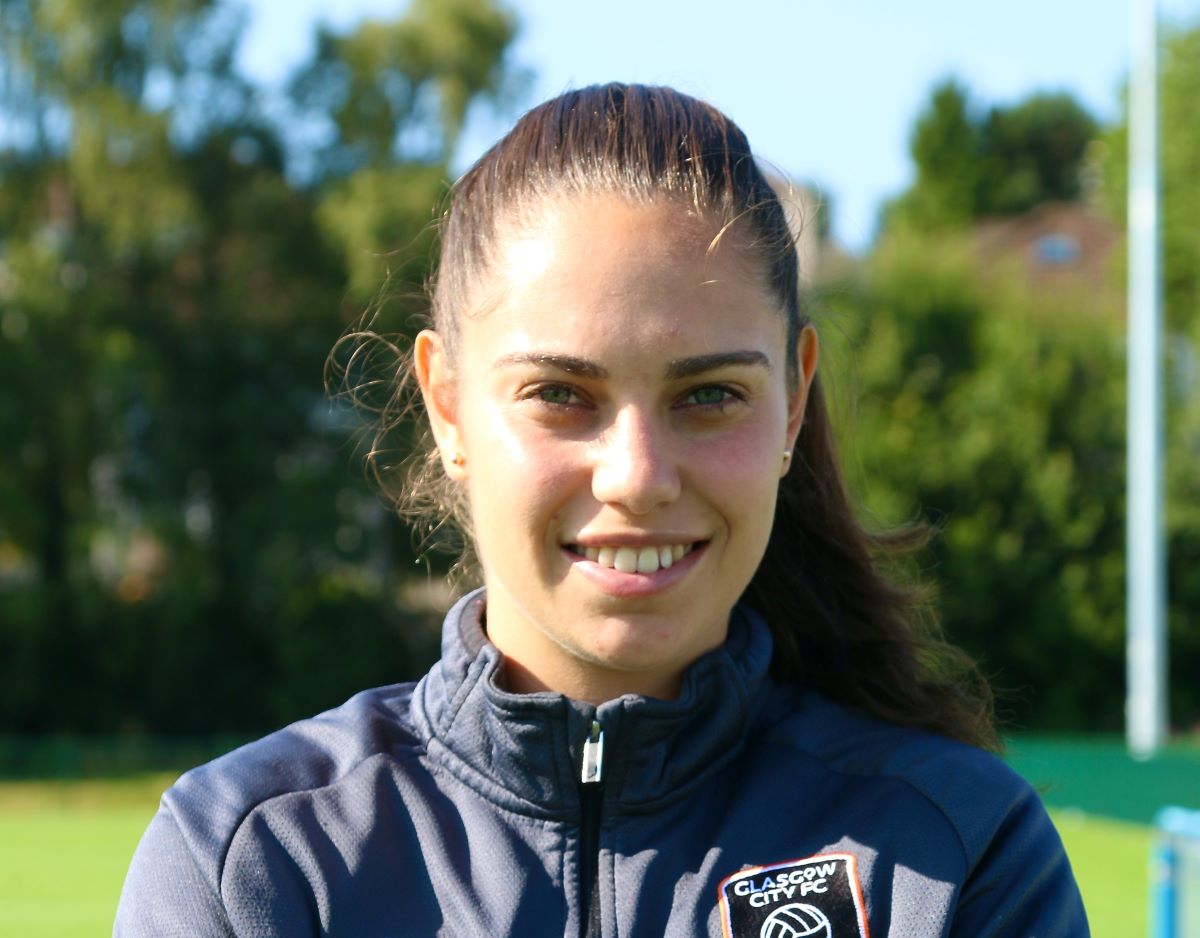 Although born in Israel, Kats grew up in Canada and played at both the U-17 and U-20 FIFA Women’s World Cups for the Canucks, before switching her allegiance.

She currently has two caps for Israel, appearing in their recent Euro qualification campaign, and spent the last few years in the United States of America at Kent State University.

“I couldn’t have picked a better team for my first professional contract. Everyone from the players to the coaching staff have been very welcoming and kind. I am looking forward to contributing and continuing the team’s tremendous success.”

Grant Scott on what Vital will bring to Glasgow City:

“I’m delighted we’ve managed to add Vital to the squad. She’s a dynamic midfielder who looks to play forward as early as possible, she has good poise and balance. With the intelligence of our forward players I am sure Vital will create things and will prove a positive signing for the club. Vital is another international quality player joining this group and has settled in well.”

Glasgow City have signed Scotland International defender Amy Muir, following a three-year spell with Hibernian. The 22-year-old has one senior Scotland cap to her name when she featured against Northern Ireland in the Pinatar Cup, […]