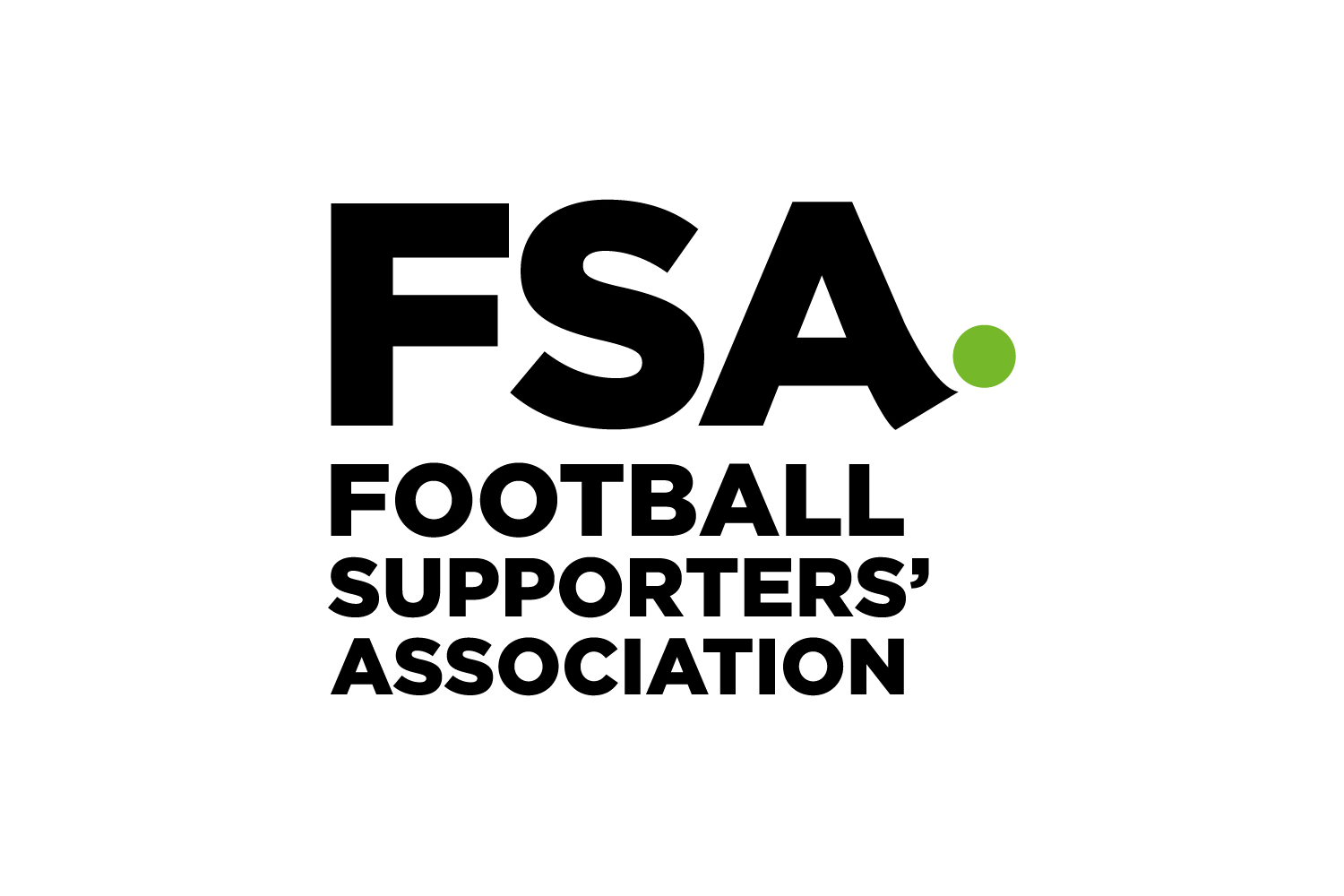 Women are less willing to accept sexist behaviour at games, according to a new survey from the FSA which measured current attitudes against those of fans in 2014.

The Women at the Match survey was completed by more than 2,000 match-goers with almost half of the respondents (49%) saying that witnessing sexist behaviour made them angry, up from one in three (29%) previously.

Back in 2014 almost one in three (32%) said they were generally not bothered about witnessing something sexist at the match, whereas nowadays only one in every seven fans (15%) would have the same attitude.

Previously one in four (24%) women at the match would have laughed off sexism whereas nowadays that is down to one in eight (12%).

Fewer women again are willing to accept it as part of the matchday experience, 4% down from 10% when compared to 2014’s figures, and most (59%) would like to see clubs condemn individuals who exhibit such behaviour.

One in 20 supporters (5%) say that witnessing sexist behaviour at the match makes them not want to attend in future.

Ally Simcock, FSA board member and Port Vale fan, said: “It is heartening to see the change in attitudes over recent years, with fans less likely to be accepting of sexist behaviour, or willing to just brush it off or excuse it as banter.

“I’ve been going to men’s football for a long time now and have heard my share of sexist comments, but a lot has changed recently. Things like the #MeToo movement have helped change people’s perceptions about what they’re willing to put up with, and what is or isn’t acceptable.

“The FSA is absolutely clear on this – there is no place whatsoever at football for sexist or misogynistic behaviour. We’d encourage all supporters to challenge it, and if necessary, report it to their club or the authorities.”

One in five women (20%) report having experienced unwanted physical attention while attending men’s football matches according to the survey, more than double the proportion from the same survey in 2014 (8%).

A much smaller proportion of fans report encountering sexist behaviour at women’s football, with three-quarters (75%) saying they have not heard sexist comments or chants, or experienced unwanted physical attention.

The FSA survey also asked women about other barriers to attending men’s matches with 51% citing high ticket prices, 45% cost and distance to games and 31% kick-off times being moved for TV.

In the women’s game, cost and distance of travel is the largest factor in preventing greater attendance for almost half of fans (48%). The issue of ticket prices is not as stark as in the men’s game but it remains an issue with 26% saying it is an obstacle to attendance.

FSA survey on a safe return of women’s football

The Football Supporters’ Association are gathering views of fans of the women’s game on how they believe matches can resume with spectators in the stands. The survey, which will run until 7 August, will help […]

Nine out of 10 fans in the women’s game say they will return to watch live football, according to a new survey by the Football Supporters’ Association (FSA). Women’s football will be buoyed by the […]

The FSA and Kick it Out are inviting you to the Fans for Diversity Conference on 20th September, for an afternoon celebrating fans who make a difference in the game. So get the date in […]