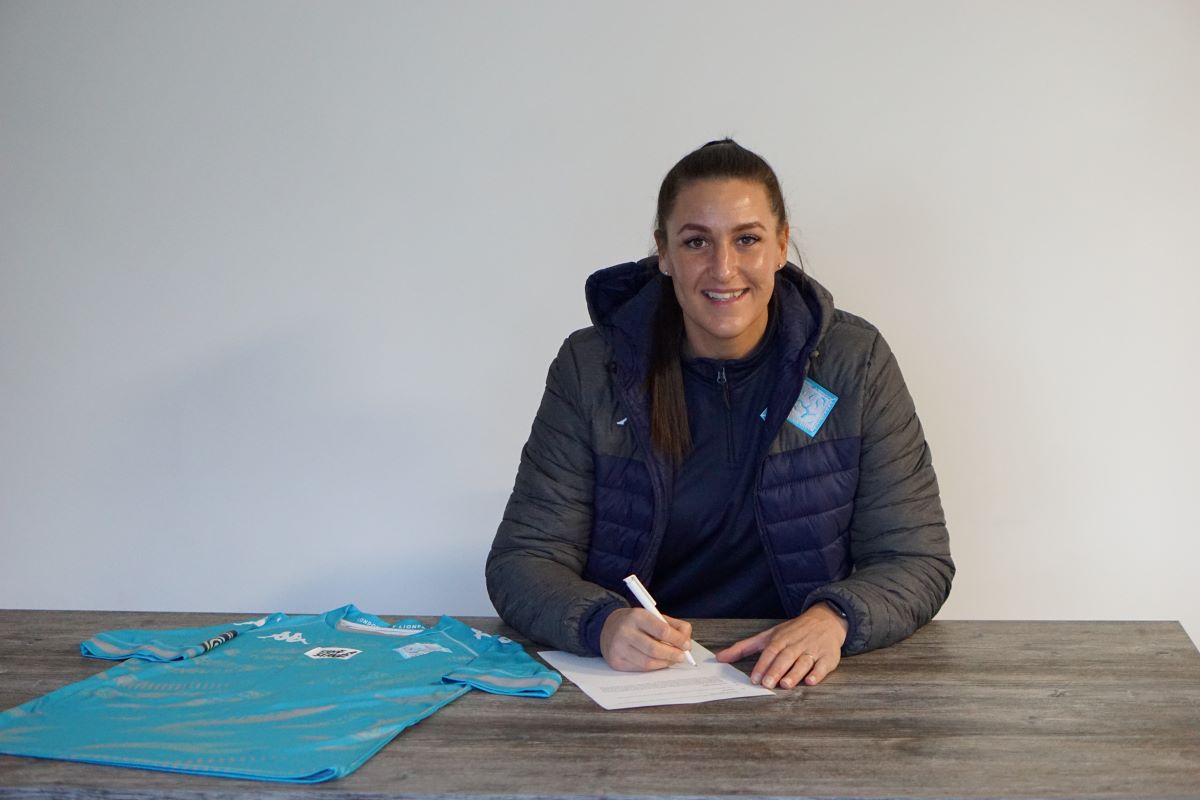 Daniels is also a former Charlton Athletic and Watford player with a career that included winning the Women’s Premier League, FA Cup and Champions League with the Gunners.

She most recently coached with the Kent Girls Elite Academy and is a UEFA B Licence holder, who previously held coaching positions at Gillingham FC and Margate FC.

Joining up with the Lionesses squad immediately, she has begun working with Head Coach, Melissa Phillips, ahead of this weekend’s fixture versus Crystal Palace in the FA Women’s Championship.

Daniels said: “I am delighted to join the club at what is a really exciting time. I have observed what London City Lionesses have been achieving on and off the pitch since their inception and I couldn’t pass up on the opportunity to join. I’m looking forward to working with Melissa and the playing squad to make a positive contribution and continue to develop as a football coach.”

Melissa Phillips said: “Cori will be an exceptional addition to our club, staff and team. Her energy and passion are infectious, and she brings a wealth of experiences that will add value to the culture we are building. It has been abundantly clear through the process, that developing people and getting the best out of players are her driving factors as a coach. I’m looking forward to having her on board and the impact she will make.”

Chairwoman Diane Culligan said: “We undertook a meticulous recruitment process to ensure we were making another strong addition to the first team coaching staff, and I’m delighted to say we are doing that with appointing Cori. She will be able to offer the players an understanding of what it is like to excel at the top level of this game and will help us to continue to push ourselves and progress in this division.”

The club also have a new Performance Analyst in Sophie Rose, who previously worked in the Analysis departments at Southampton FC, the England Amputee FA and the University of Chichester.

Phillips added: “Sophie is a bright, eager young analyst with fantastic experiences. She is passionate about the women’s game and incredibly thorough and detail oriented in her work. What separates her is confidence and desire to provide innovative implementation as she has already been able to add value with our team and individual analysis processes.”

Danielle van de Donk will join Lyon in a two-year deal following the completion of her contract at Arsenal Women. Van de Donk joined the Gunners in November 2015 and went on to set the […]

Arsenal effectively made sure of third place in the Barclays FA Women’s Super League ahead of Manchester United, due to their far superior goal-difference. Aston Villa 0-0 West Ham United Everton 1-2 Arsenal Bristol City […]