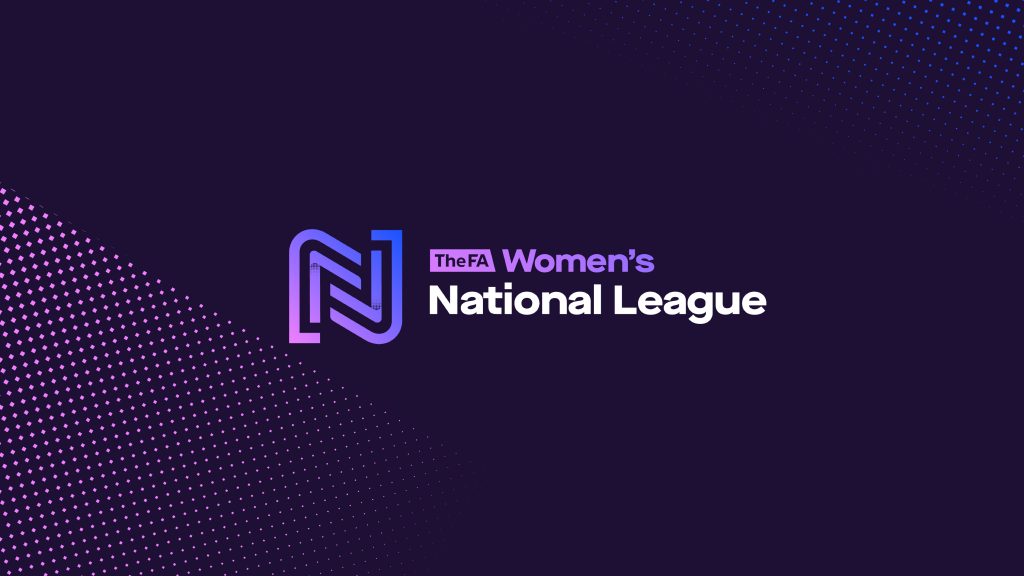 Sunderland pipped Derby and Huddersfield to the Northern Premier runners-up spot last season and the Black Cats start at a West Brom side who bounced back up at the first attempt. The Rams head to Burnley who are making their debut at this level, while the Terriers face Fylde. Hull host Loughborough Foxes at their new North Ferriby base, while Boro tackle Forest and Stoke entertain Sheffield FC.

Cardiff were second in the South Premier in 2018-19 and begin at home to Gillingham, Crawley Wasps’ first experience of the division is in playing Plymouth at the changed venue of East Grinstead Town FC amd Keynsham make their return with a trip to Oxford United. Yeovil dropped down from the FA WSL and go to Hounslow (formerly QPR) while Portsmouth welcome Watford and Chichester meet MK Dons.

Leicester United (name change from Leicester City WFC Development) make their FAWNL bow at home to Burton in the Midlands, Leafield are back in the league but with a testing trip to Doncaster, while Wolves who missed out on promotion last time are up against Lincoln City (previously Nettleham).

Stockport County are back and have home advantage over Chester le Street in the North, where Durham Cestria make their debut at Bradford.

South East newcomers are Cambridge City and Kent Football United, with the former at Orient and the latter at previous runners-up Billericay, while Cambridge United entertain Enfield at their new St Neots Town base.