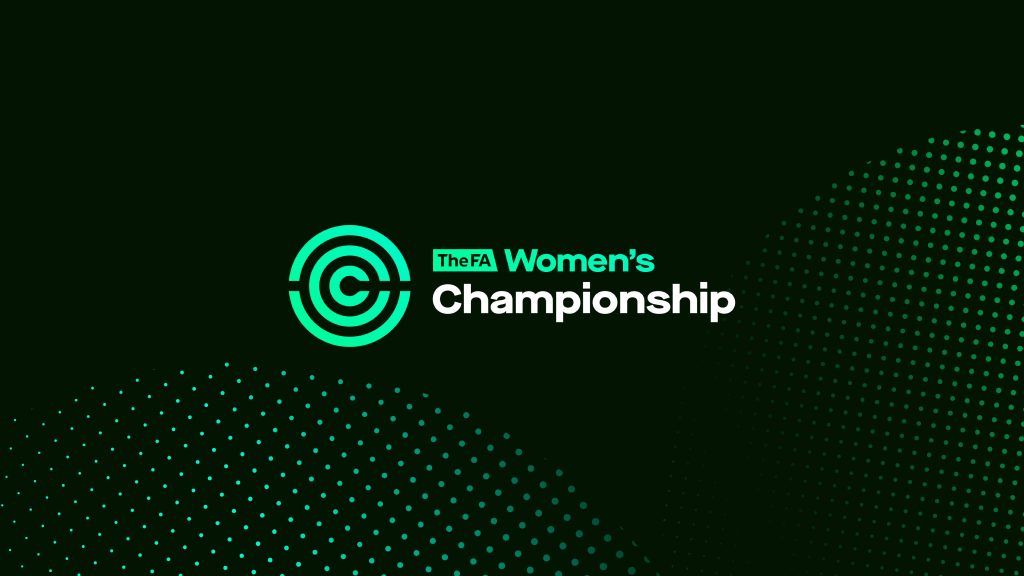 The 2019-20 FA Women’s Championship campaign begins on Sunday and includes away days for both promoted clubs, Blackburn Rovers and Coventry United.

Blackburn Rovers make their debut at Lewes in a 1pm start and Coventry United travel to Crystal Palace.

Both Lewes and Palace will be looking for a positive start after having to settle for ninth and tenth positions respectively last season.

Durham challenged for promotion last term before finishing fourth and begin on the road at Leicester City who ended in seventh place.

Sheffield United and Aston Villa were just one place apart in the final league table but the Blades were eight points better off. Villa though have home advantage for their 3pm kick off.

London Bees were the only side in the division not to draw in 2018-19 and they start at home to London City Lionesses (formerly Millwall), who were left six points adrift at the bottom last term.

Charlton Athletic are the side to go without a game on the opening day of the eleven-team league.