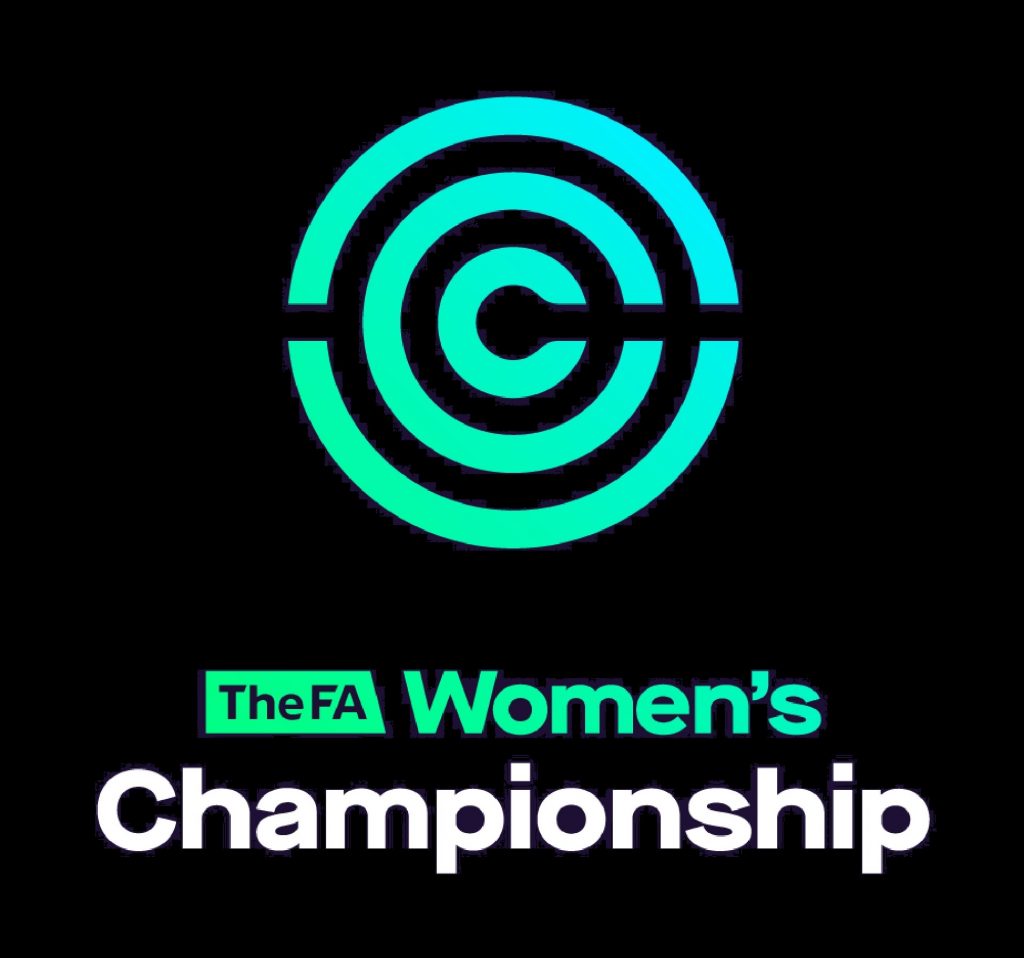 It has been announced that two teams are to be promoted to The FA Women’s Championship at the end of the 2019/2020 sseason.

Following the withdrawal of Yeovil Town Ladies FC from Tier 2 of the women’s football pyramid [FA Women’s Championship], The FA Women’s Football Board has agreed that at the conclusion of the 2019/2020 season, two teams [champions of the FA Women’s National League Northern and Southern Divisions respectively*] will be promoted from Tier 3 to Tier 2.

One team [bottom placed team in the FA Women’s Championship] will be relegated from Tier 2 to Tier 3 [either the Northern or Southern Division of the FA Women’s National League based on the geography].

*subject to meeting the license criteria for Tier 2