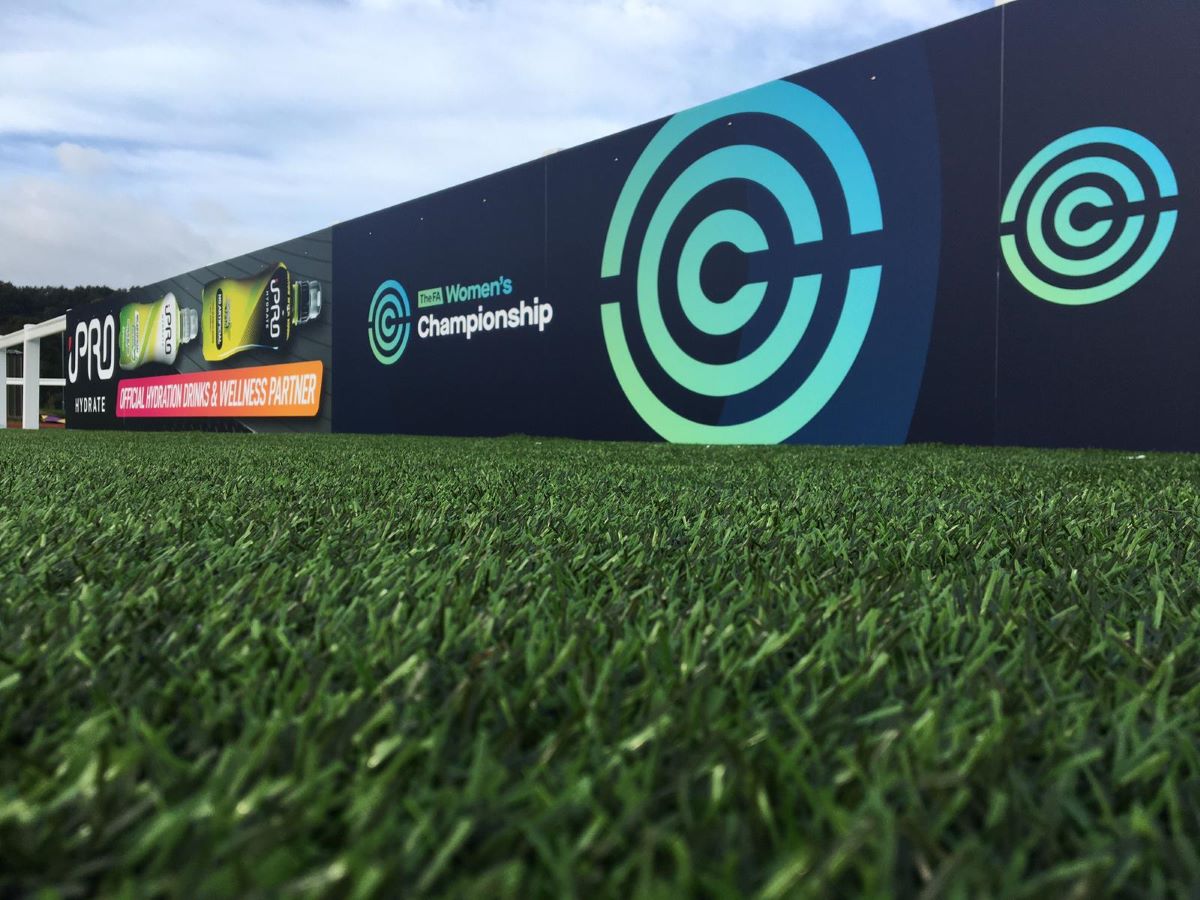 Sheffield United and Leicester City both have a chance to go top of the FA Women’s Championship, with leaders Durham not playing.

Sheffield United will takeover at the top on goal-difference if they beat visitors Crystal Palace.

Any slip-up by the Blades would give Leicester City the opportunity to lead the table – also on goal-difference – should they take the points at London City Lionesses.

Fifth plays fourth as Lewes host Liverpool, with both teams just a point behind the Foxes and the Blades.

London Bees look to get off the mark at the seventh attempt, having home advantage in an all-capital clash against Charlton Athletic.

With some of Coventry United’s players testing positive for COVID-19, the squad has gone into self-isolation and so the fixture with Blackburn Rovers has been postponed.

Tottenham Hotspur are new FA Women’s Championship leaders after sending Millwall Lionesses to an 8-0 defeat, while Charlton Athletic went third on goal-difference with a 2-0 win over ten-player Sheffield United. Results for Sunday 21st […]

With three straight wins under their belt and a bag full of goals, WSL leaders Arsenal next face a London derby away to reigning champions Chelsea, whose defence has still to be breached. Sunday 14th […]