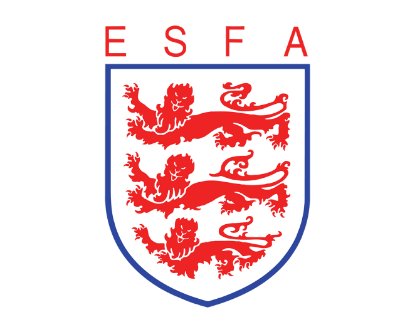 Semi-finalists in the boys’ & girls’ competitions will head to Wembley Way in June to play ahead of the UEFA EURO 2020 opening ceremony.

The English Schools’ FA begin the route to the end of this season’s fixtures with the first set of National Finals taking place at PlayFootball Birmingham on Monday 16 March.

The U12 Footy Fives competition, which is sponsored by trophy and medal supplier, Running Imp, will see 8 boys’ and 8 girls’ teams travel to the heart of the country, in an attempt to be crowned National Semi Finalists in their respective competitions.

In a change to the usual format, the ESFA have teamed up with The FA and EURO 2020 organisers to arrange for the National Finals in both the Girls’ and Boys’ U12 Footy Fives competitions to be played against the backdrop of the iconic Wembley Stadium on Friday 12 June 2020, as part of the UEFA EURO 2020 opening weekend celebrations.

Phil Harding, ESFA Chairman said: “On behalf of the English Schools’ FA, I am delighted that we are able to include four of our teams to be a part of the UEFA EURO 2020 celebrations this year. It’s wonderful that such a huge, international event is taking place at Wembley Stadium and as such, that some of the ESFA’s competition entrants will have a special and unique opportunity to be part of something truly exciting, particularly in the warm-up to the opening ceremony. I wish all 16 teams attending the Birmingham finals the very best of luck in their endeavours.”

The four competing teams will have the chance to experience their National Final in a way that has never been possible for teams before, with them taking to the Arena Square pitch in front of Wembley stadium as the entire site gears up towards the start of the UEFA EURO 2020 celebrations.

The ESFA begins their search for this season’s most talented Schools’ Footballers, with a view to presenting them with the chance to represent their country in the 2018-2019 Schools’ Football campaign. U-15 Girls’ trials will […]