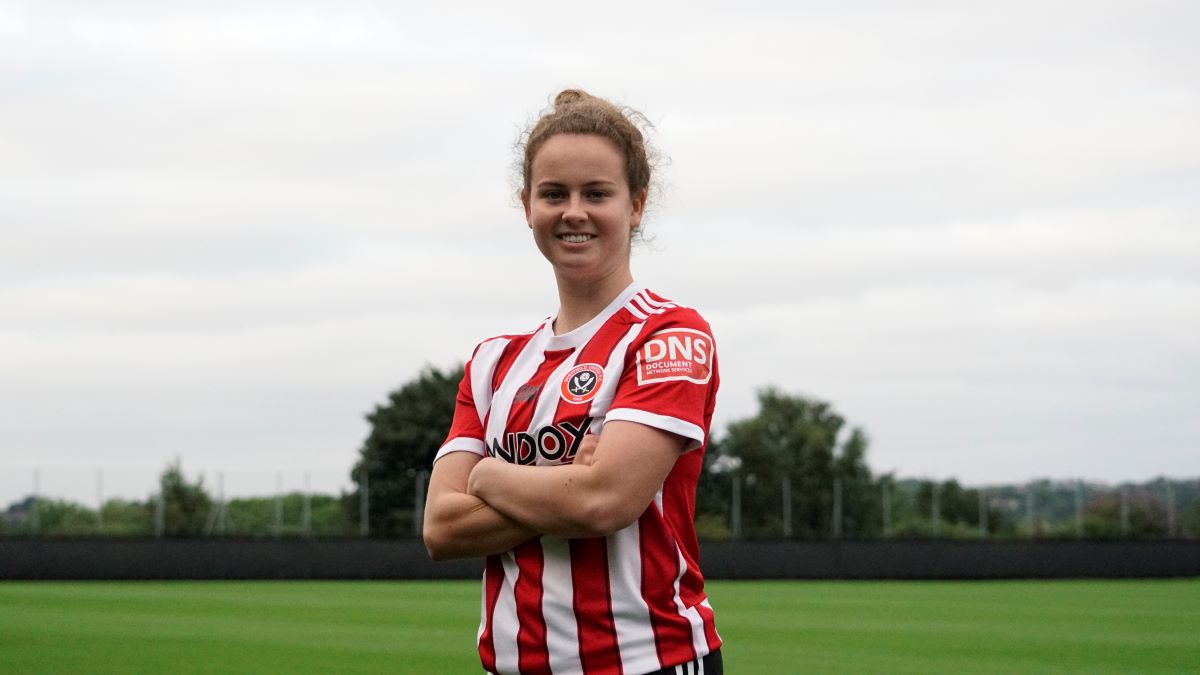 The 21-year-old creative midfielder, who can also play in attack, made her top-level debut for Bristol City as a 16-year-old back in 2017, before joining Yeovil Town where she played regularly for a season in the FA WSL in the 2018-19 campaign.

Manager Neil Redfearn said: “Emily is another great signing for us and we’re thankful to Villa for loaning her out to us. She’s still young but had quite a lot of experience for a young player, she’s been promoted out of the Championship with Villa, so she knows the way out of this division.

“She adds goals to the midfield and adds a little bit more quality and game-craft in and around the box, so she’s a good addition.”

“I think it’s a very ambitious club, it wants to compete in the league and competition is what will make everyone around here better.”

Sheffield United Women have added former Doncaster Rovers Belles and Sunderland midfielder Kasia Lipka to their squad. Lipka, 26, is a former England U-23 international who won a gold medal with Team GB at the […]