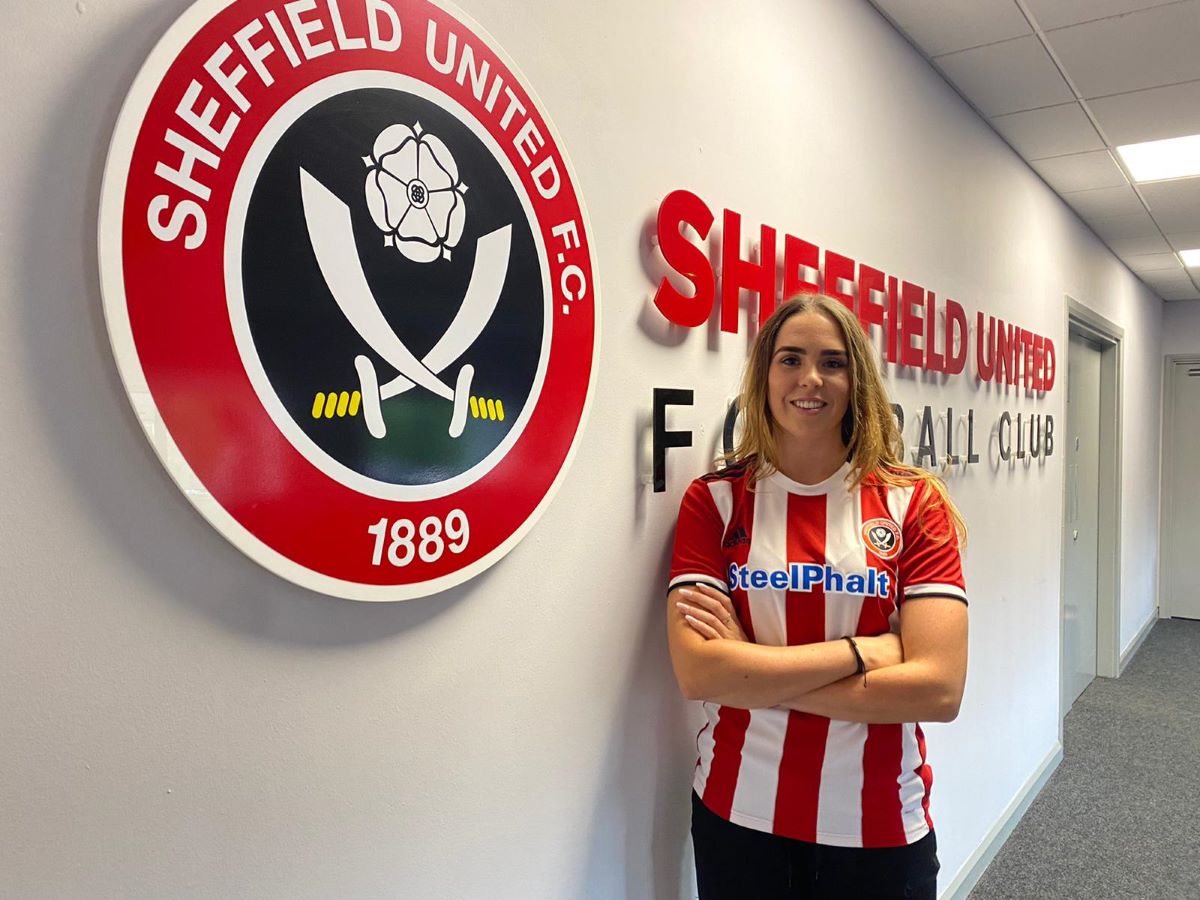 The 23-year-old joins after a two-year spell at the Bees and can play all across the back line, but has predominantly played at full-back.

A former England U-19 and U-23 international, Wilson earlier helped both Reading and Bristol City into the top tier.

Wilson said: “I’m really, really pleased to be joining. It’s really exciting times for the club, especially after how well the team did last season, that was a big selling point for me.

“The ambition is pretty clear from the club and that matches my ambitions. It’s definitely an exciting time for me to be coming in. Sheffield United as a club is definitely somewhere I want to be playing as a next step in my career because of the ambition and where the club wants to go.”