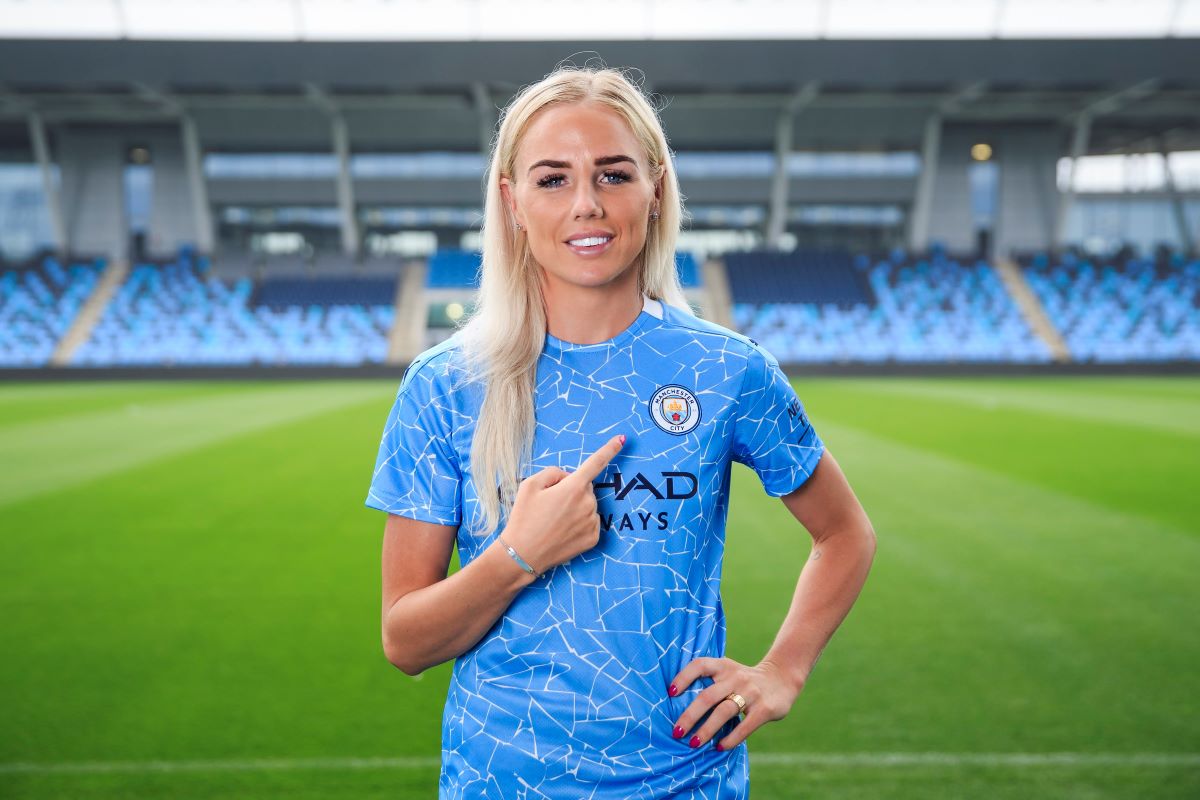 Speaking after signing on the dotted line, Greenwood said: “I’m so excited to get going – it’s been a crazy and unforgettable few weeks, but I just can’t wait to get started and bring that winning feeling to City.

“I’ve learned so much about myself over the past 15 months by living away from home and in a
different culture and environment, but it’s given me so much time to develop both personally and
as a player.

“Now is the time for a new challenge though and having experienced such a successful campaign last season, when you get that taste for a winning mentality, it’s addictive and I just want to continue that with City.”

Head Coach Gareth Taylor said: “We’re delighted to have added Alex to our already strong squad ahead of the new season.

“She is a proven England international who will fit right into the group we have here at City, while
she has also been involved in a number of successes recently to add accolades to her already
impressive career so far.

“She’s a very ambitious player and we’re looking forward to hopefully enjoying more success
together in the coming seasons.”

Head of Women’s Football Gavin Makel added: “Alex is a highly experienced international whose
technical abilities and willingness to succeed will only further strengthen the team as we look at
competing on all fronts.

“At only 27 years old, she joins us with her best years still to come and I’m looking forward to
seeing how she further develops.”

Manchester City won the SSE Women’s FA Cup for the second time in three years, defeating West Ham United 3-0 in front of a crowd of over 43,000 at Wembley Stadium. Neither net was threatened […]

Manchester City Women’s Belgian international, Tessa Wullaert, is to leave the club following the conclusion of her current contract on 1 July. The very experienced Belgium forward joined Man City in 2018 from VfL Wolfsburg […]