Chelsea’s 26-year-old England – who netted 21 times last season to help her side to the WSL double – pipped Vivianne Miedema to the honour, the Arsenal striker having won the previous award.

Honoured, humbled and proud to receive this award 🏆 I can’t thank my team mates and all the staff enough at @ChelseaFCW for the unbelievable year we achieved together 💙 #ThankYou pic.twitter.com/fTbEH1JcZa

Manchester City’s Lauren Hemp won the PFA Young Player of the Year award for the second time but the 20-year-old is currently injured following the Community Shield defeat to Chelsea.

Hemp told mancity.com: “It’s nice that other people in teams are recognising me and thinking I’ve done well in games over the season, even when they’re concentrating on their own game.

“It’s one of the best accolades you can get: recognition from other teams and players.” 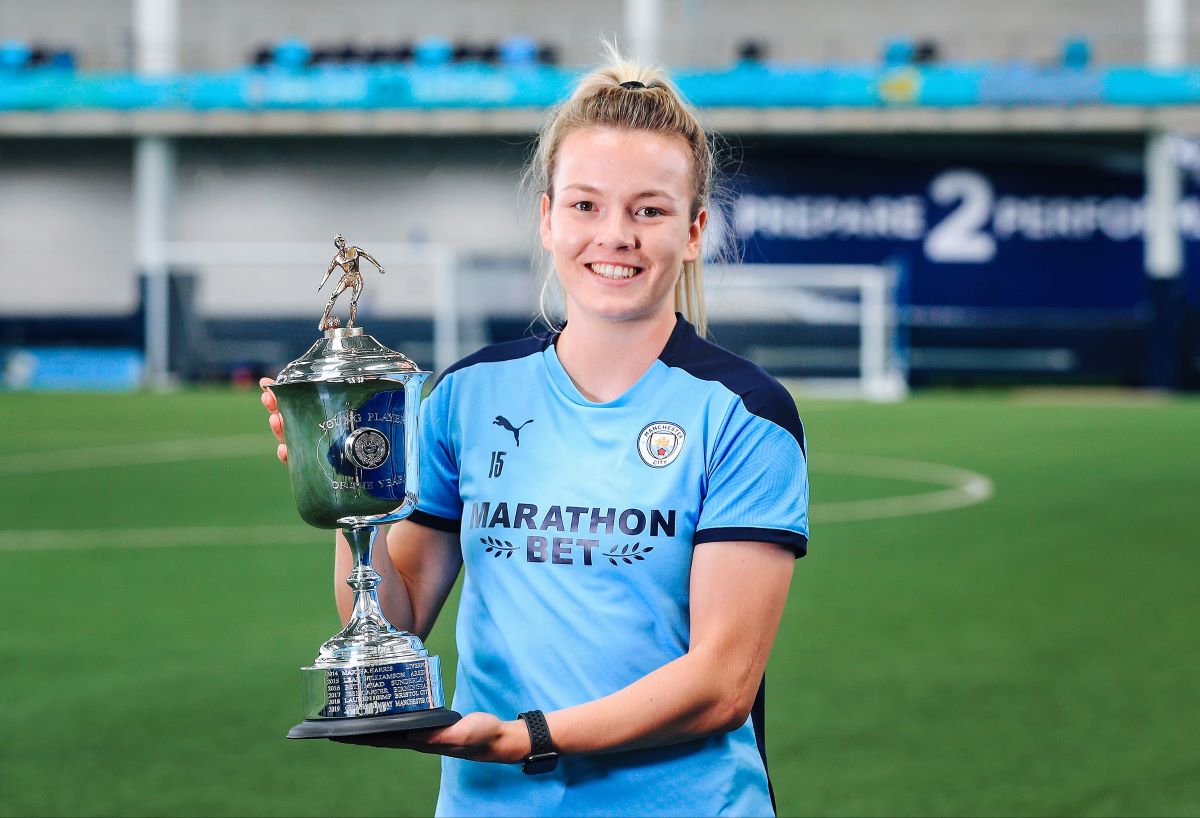 Chelsea also had six of the eleven players in the Women’s Super League team of the year:

The over-riding vibe from the England camp on Saturday afternoon was, understandably, that they are not one little bit happy with the result against Brazil and are determined to change that in Portugal, on Tuesday. […]