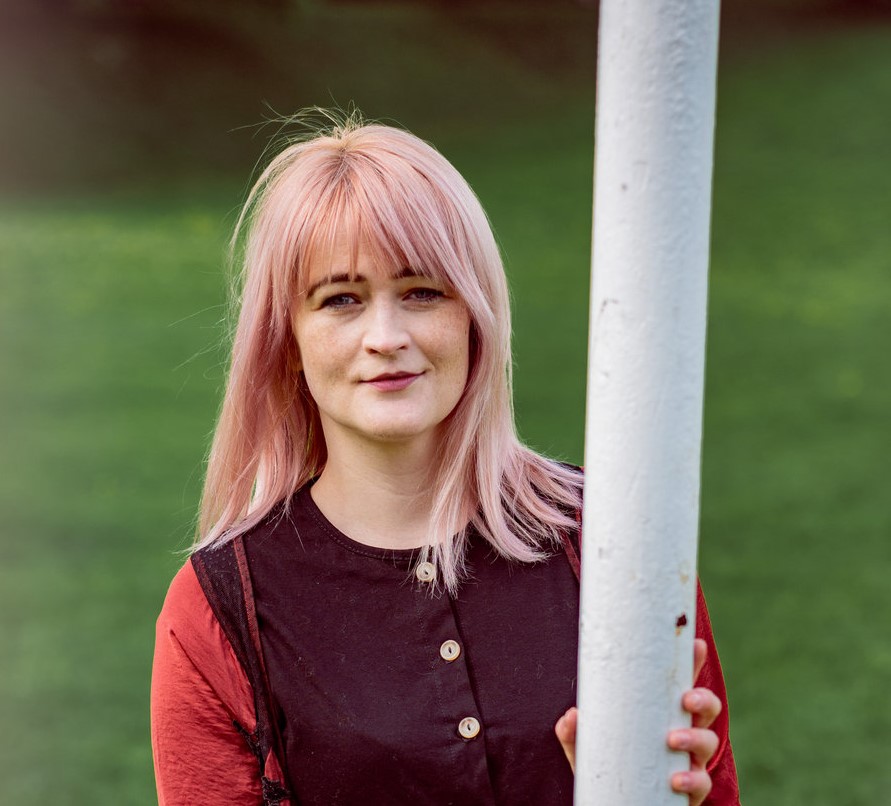 This new record sees Minnie Birch mix her passion for folk music with football and asks ‘where else do people all sing together other than at worship or a folk club?’ The answer is, at a football ground.

Minnie started ‘collecting’ and reworking songs that are inspired by football – or can be heard sung on the terraces – and presents them here in You’re Not Singing Anymore. It’s an ode to the power of the beautiful game and its intrinsic relationship with music. It is both a folk record and a look at what it means to be a football supporter; and the social, historical and political messages behind the songs they sing on the terraces.

Having dabbled in Sunday league football herself, Minnie’s live performances come with many a tale of what it means to play, support and fall in love with your local football team.

To quote Minnie: “Football Chants are one of the lasting oral traditions of our time, they are sung by hundreds of thousands of people who do not consider themselves folkies, musicians, historians or social commentators, but this is exactly what I think these people are. They’re a bit like traditional folk musicians. 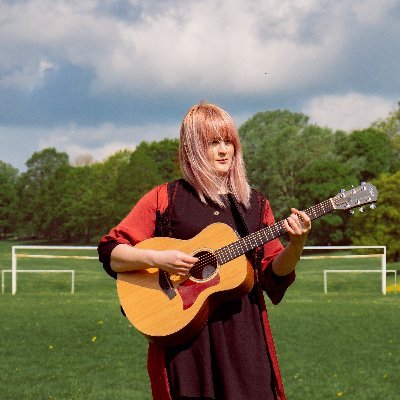 “I have had some great conversations with people who insist that a chant belongs to their team, even though you can hear it sung with another team’s name at another ground. Good chants will often transfer along with the player – someone can be “Born to be Blue” one season and then “Born to be Red” another. It is hard to establish the origins of terrace songs. They’re a bit like traditional folk songs.

“Football chants and terrace songs are designed to encourage your team on to a win, or discredit and distract the opposing team. Some of them are mean, angry, and offensive, some of them are encouraging, social commentary, heartfelt, proud – just like the people who sing them – they have their light and their dark. They’re a bit like traditional folk songs.

“When I started ‘collecting’ football songs it quickly grew and I wasn’t sure what to do with this collection. So, I decided to start at the only place that was logical to me, I took the terrace songs that were derived from traditional folk and I present them here merged and rearranged. I wanted to capture that feeling of being on the terraces so I collected some memories to weave in along the way. I wanted some recordings from the terraces, and I am so pleased to have been given permission to use one and to have had the chance to record my own at a local ground.”

Minnie is also currently working as a Musician in Residence in a male prison, using music to help people develop their confidence, team work ethic and find ways of expressing themselves.