The 28-year-old has so far made 42 appearances for the Irons, since signing in the summer of 2020, helping them to their highest ever points total in the WSL.

Arnold told whufc.com: “We’ve been improving each season and I’m excited to see us continue our progression up the table – a top 4-5 finish is something that I know we’re more than capable of.

“In the time Konch [Paul Konchesky] has been with us, I’ve learnt a lot from him – both on and off the field – and I’m looking forward to seeing what we can do as a team with him as our manager. I believe he can take us to the next step of where we need to be.”

General Manager, Aidan Boxall said: “Mackenzie has demonstrated on several occasions that she is one of the best goalkeepers in the league and has been a great asset to the club since she joined in 2020. Her performance away at Man City last season is a perfect example of this.

“Mackenzie is a key member of our squad and will be pivotal to our plans as we look ahead to the upcoming WSL season. She also has international aims of becoming the outright no.1 for Australia, and we will do everything we can to support her ambition.” 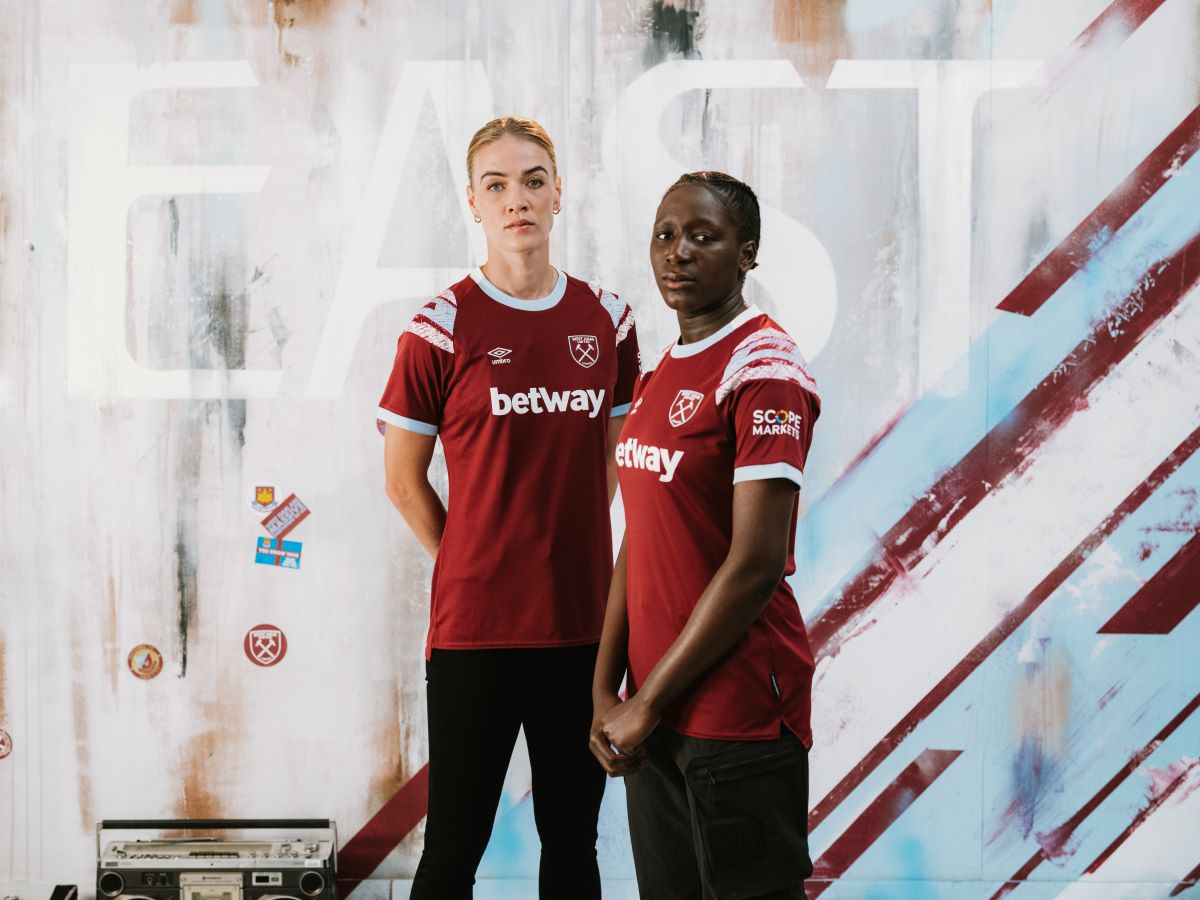 West Ham United Women have signed England international Rachel Daly on loan from Houston Dash. Daly moves to the Hammers from the NWSL side on a temporary deal until the end of the calendar year. […]

West Ham United Women will now train at the new state-of-the-art training base at the Academy of Football in Chadwell Heath. The squad will now have access to over 4,000 square feet of state of […]