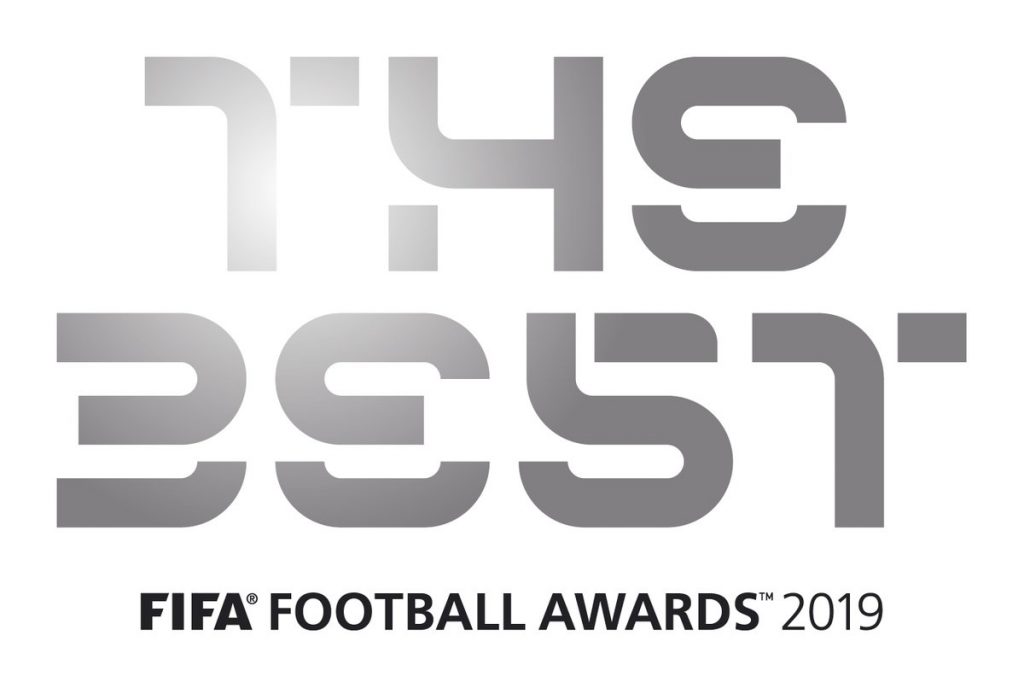 Ajara Nchout of Cameroon, Billie Simpson of Cliftonville and Amy Rodriguez from Utah Royals have made a shortlist of ten for the annual Goal of the Year gong.

They are competing against the likes of Andros Townsend, Lionel Messi and Zlatan Ibrahimovic.

Simpson struck a sensational volley from her own half against Sion Swifts in the Danske Bank Women’s Premiership.

Rodriguez embarked on a solo run from equally far out before finishing expertly against Sky Blue FC in the NWSL.

Nchout turned New Zealand defenders this way and that before scoring at the World Cup this summer.

To view all ten goals and cast your vote (by 11pm on 1st September), click here.

After the close of public voting, the top three goals selected by the FIFA.com users will be then put up for a vote among FIFA Legends, who will decide the winner of the FIFA Puskás Award.