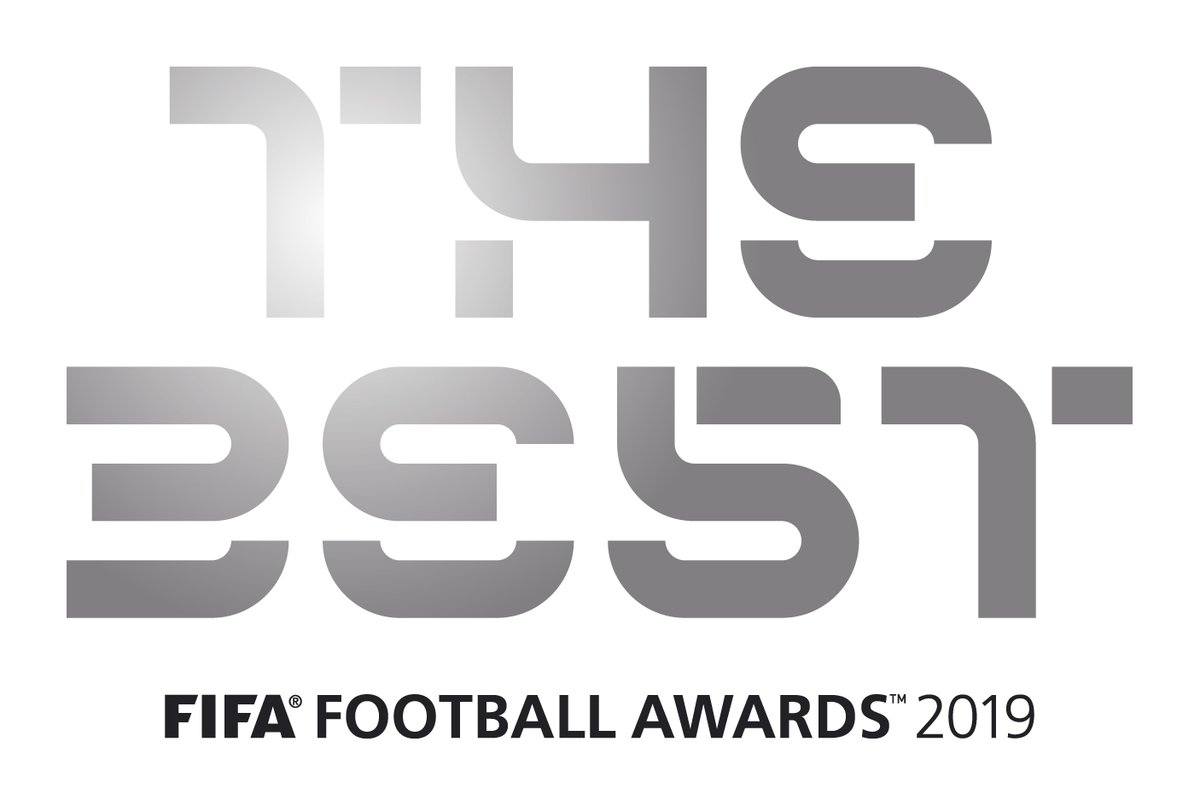 The Best FIFA Football Awards is to introduce two new women’s football honours at this year’s ceremony in Milan on 23 September.

The Best FIFA Women’s Goalkeeper will be honoured, as will the members of the FIFA FIFPro Women’s World11.

“FIFA is certain that France will host a groundbreaking edition of the FIFA Women’s World Cup this year, so I cannot think of a better moment to introduce these new awards. It is yet another step in the right direction to raise the profile of women’s football,” Zvonimir Boban, FIFA’s Deputy Secretary General (Football) told fifa.com.

Megan Rapinoe was declared winner of the women’s player honour at the Best Fifa Football Awards in Milan. She won ahead of USA team-mate Alex Morgan and England’s Lucy Bronze, who was the only Lionesses […]

Vote for #TheBest players and coaches in the world

The nominees for #TheBest 2018 FIFA Women’s Coach and Player awards have been announced and they include Chelsea’s Emma Hayes and England’s Lucy Bronze. The awards recognise the period from 7 August 2017-24 May 2018 […]