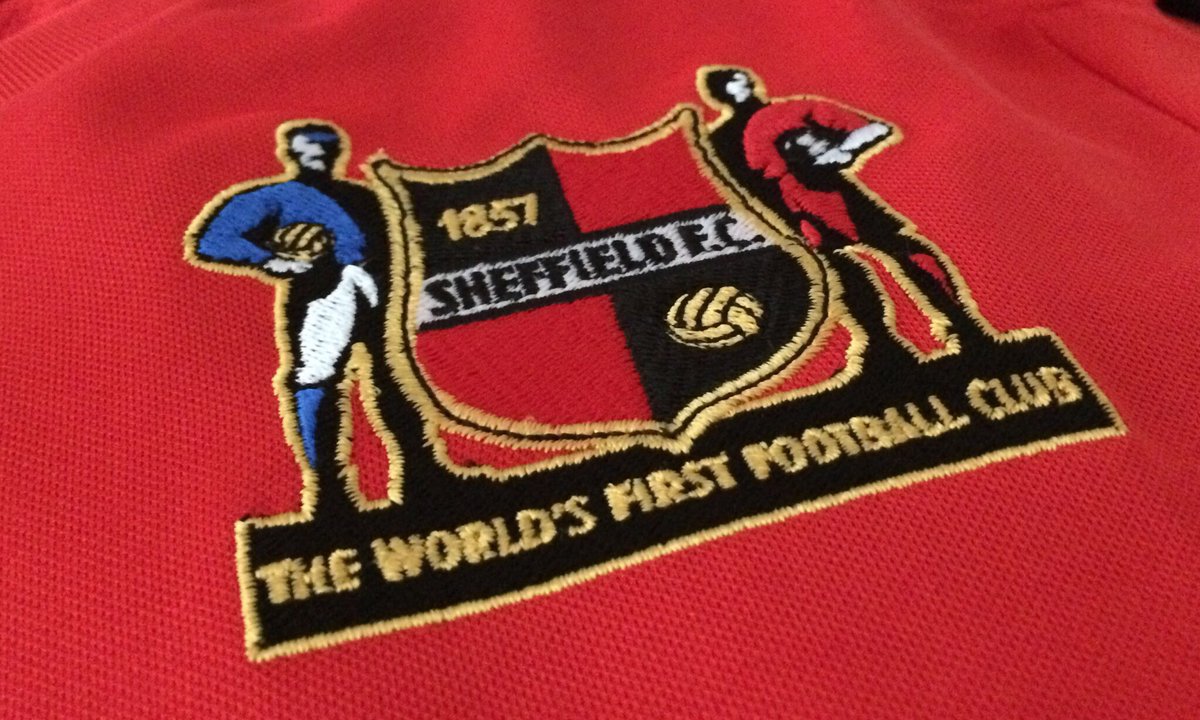 Following a meeting of club directors, Sheffield FC Ladies say they have taken the very difficult decision to withdraw from The FA Women’s Championship.

The club said the financial commitments necessary to compete at this level are proving now too onerous.

The structure of the women’s game at elite level is moving towards a full-time operation which is not no longer consistent with where Sheffield FC is positioned as a club.

The spotlight is on the women’s game this weekend when the second ever Women’s Football Weekend takes place, with an unprecedented number of hours of live coverage available to YOU the fans. The FA confirmed […]

Rachel Furness is FA Women’s Championship Player of the Month

Liverpool midfielder Rachel Furness has been named FA Women’s Championship Player of the Month for September. The Northern Ireland international scored four goals in three appearances in the division to help the Reds claim seven […]